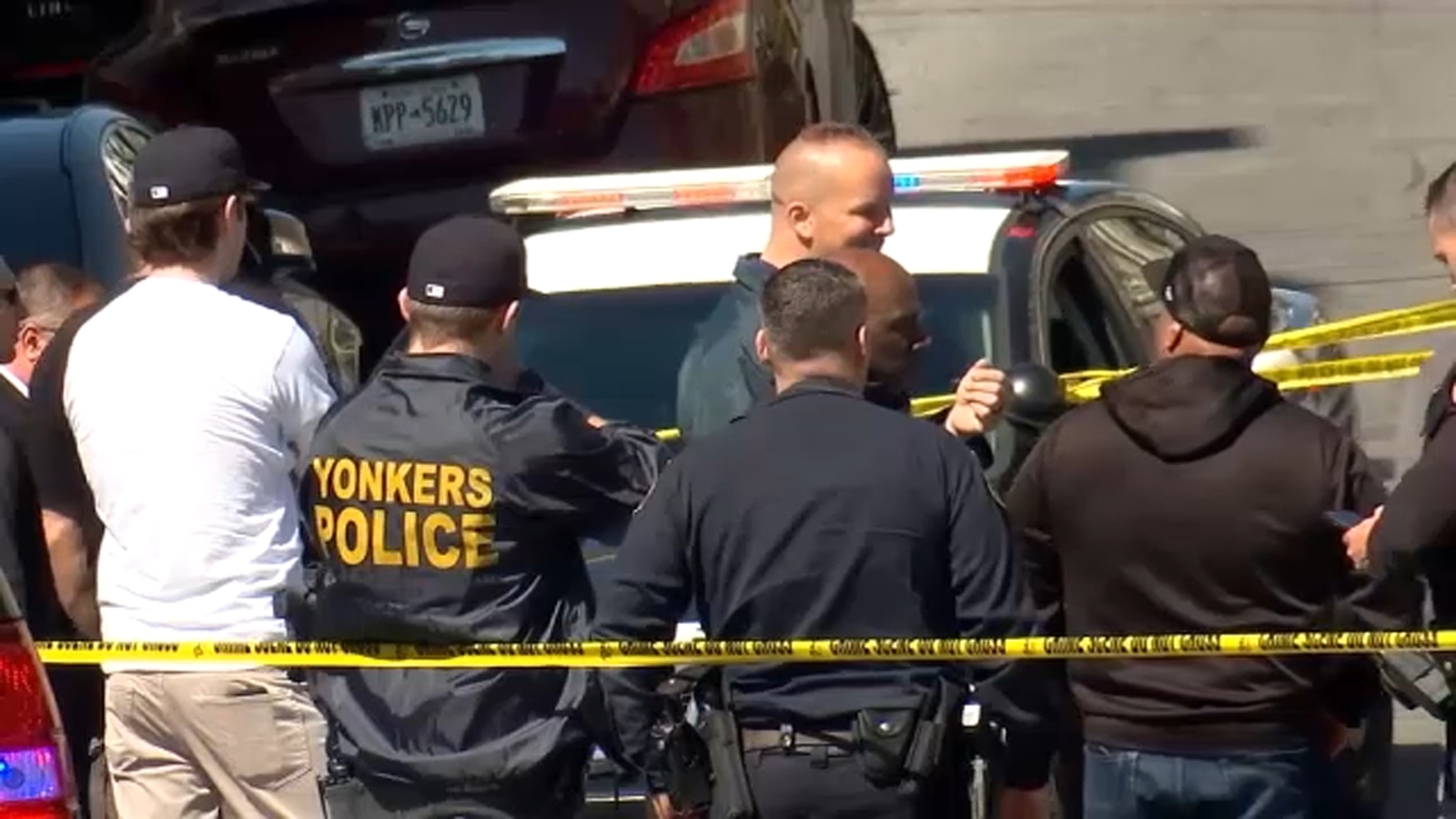 The suspect was shot and killed.

In Yonkers, this was just the third shooting this year.

The detective is being cared for at Jacobi Medical Center with some serious injuries.

He is expected to survive.

They haven’t released his name, but he’s highly decorated and was set to retire in less than a week.

The incident happened Wednesday afternoon as a task force of Yonkers police officers and federal agents targeted three suspects in the bodega near the intersection of Elm Street and Lincoln Street in the Nodine Hill neighborhood.

Police say one of them pushed past the officers, a detective pushed him back and that is when police say the suspect pulled out a gun and shot the Yonkers detective in the stomach.

The officers involved were a task force attempting to get guns off the streets.

“It’s a combination that is something that we found very effective in the past to combat the surge of gun violence where we have officers from the state police and the Yonkers police and other local police agencies working in concert with the FBI,” said John Mueller , Yonkers Police Commissioner.

“What you saw here is very, very proactive policing. And that’s what all officers do each and every single day, they’re out there proactively going after the bad guys,” said Mike Spano, Yonkers Mayor.

“That’s my only son!” said Vanessa Jackson, mother of the suspect.
Jackson says it was her son, 28-year-old Bryant Jackson Adams, who was shot and killed when that corner bodega became a crime scene.

“I want them to know he was a good person,” Jackson said. “He would help anybody and try to take care give the shirt off their back to help someone and now I don’t have a child.”

The officers involved in the shooting were in plainclothes when they followed the suspects into a bodega.

There is no word on when the detective will be released from the hospital.