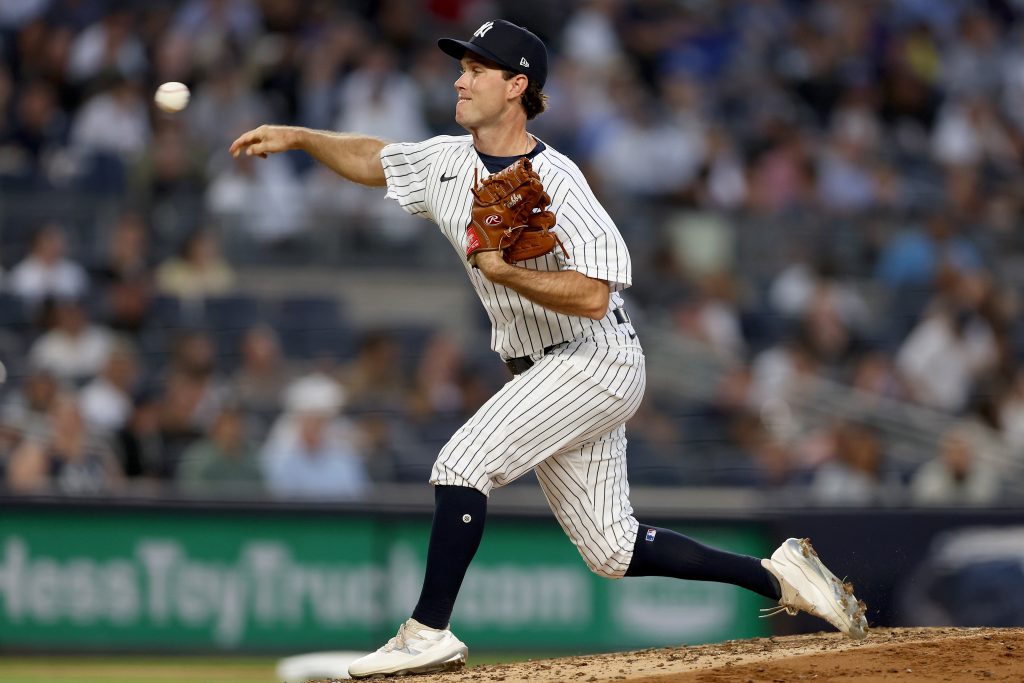 The Yankees announced that they have reinstated Luis Severino from the COVID-19 injured list, with right-hander ryan weber being designated for assignment in a corresponding move. This is the reverse of today’s earlier transaction, where Severino went on the IL, with Weber taking his roster spot. Severino has since tested negative and joined the team.

Weber, 31, has worn a number of jerseys in his career, suiting up for Atlanta, Seattle, Tampa, Boston and Milwaukee before this season. This winter, he was signed by the Yankees to a minor league deal and impressed down on the farm. Through 21 1/3 innings with the RailRiders, he had a 2.95 ERA. His 16.9% strikeout in that time wasn’t stellar, though his 1.1% walk rate certainly was.

After Severino experienced viral symptoms and needed to bow out of today’s start, the Yanks called on Weber to help bail them out of the emergency situation. Weber answered the call with aplomb, throwing 3 2/3 innings against the Rays in relief tonight, allowing one earned run on two hits. The Yanks would eventually earn a walkoff 2-1 victory over their division rivals in the contest.

However, as a reward for his valiant efforts, Weber has been sent into DFA limbo. The club will have a week to trade him or put him on waivers. If he were to clear waivers, he would be able to reject an outright assignment and elect free agency as a player who has previously been outrighted in his career.