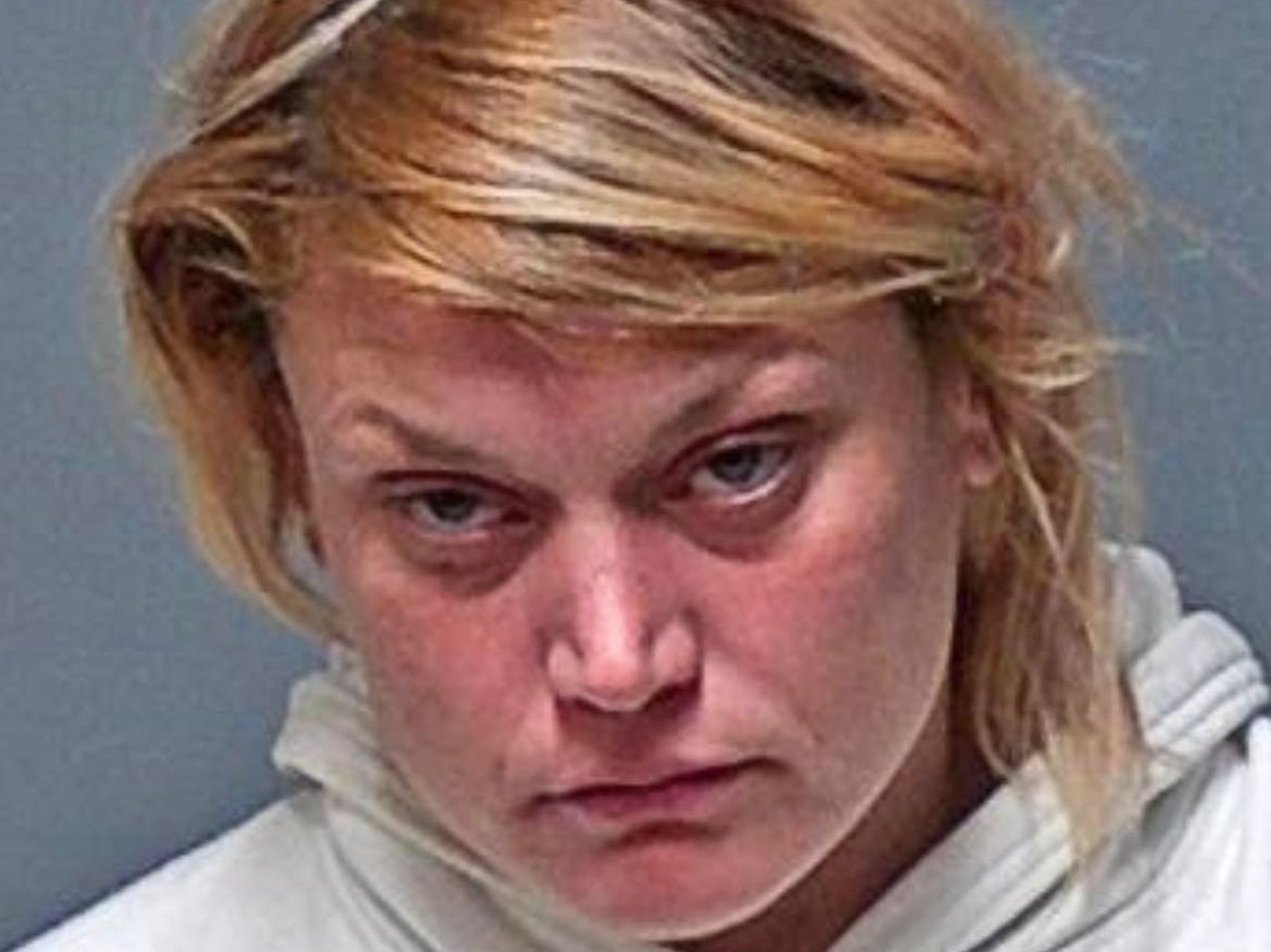 Police say a woman was charged with murder after she fatally stabbed a 71-year-old New Hampshire man in the head and stole his car Friday.

An arrest warrant was issued for Stephanie Beard, charging her with second-degree murder in connection with the slaying of John Glennon. She is accused of stabbing him in the head with a knife, New Hampshire Attorney General John Formella and Manchester Police Chief Allen Aldenberg said in a statement Saturday.

The 34-year-old woman was also charged with theft by unauthorized taking for allegedly stealing Glennon’s car, a silver Subaru Impreza, according to the statement. Authorities say Beard was most recently seen in the man’s sedan in the Manchester area, driving south on Interstate 293.

Due to the nature of the crime Beard is accused of, police consider her dangerous and note she should not be approached. Anyone with information about her whereabouts is asked to call their local police department or 911.

Glennon was found dead around 8 am Friday. Authorities say he was killed in the early morning hours. Anyone with information about his death or who has had contact with Beard is urged to call the Manchester Police Department at (603) 668-8711 and speak with the detectives division.