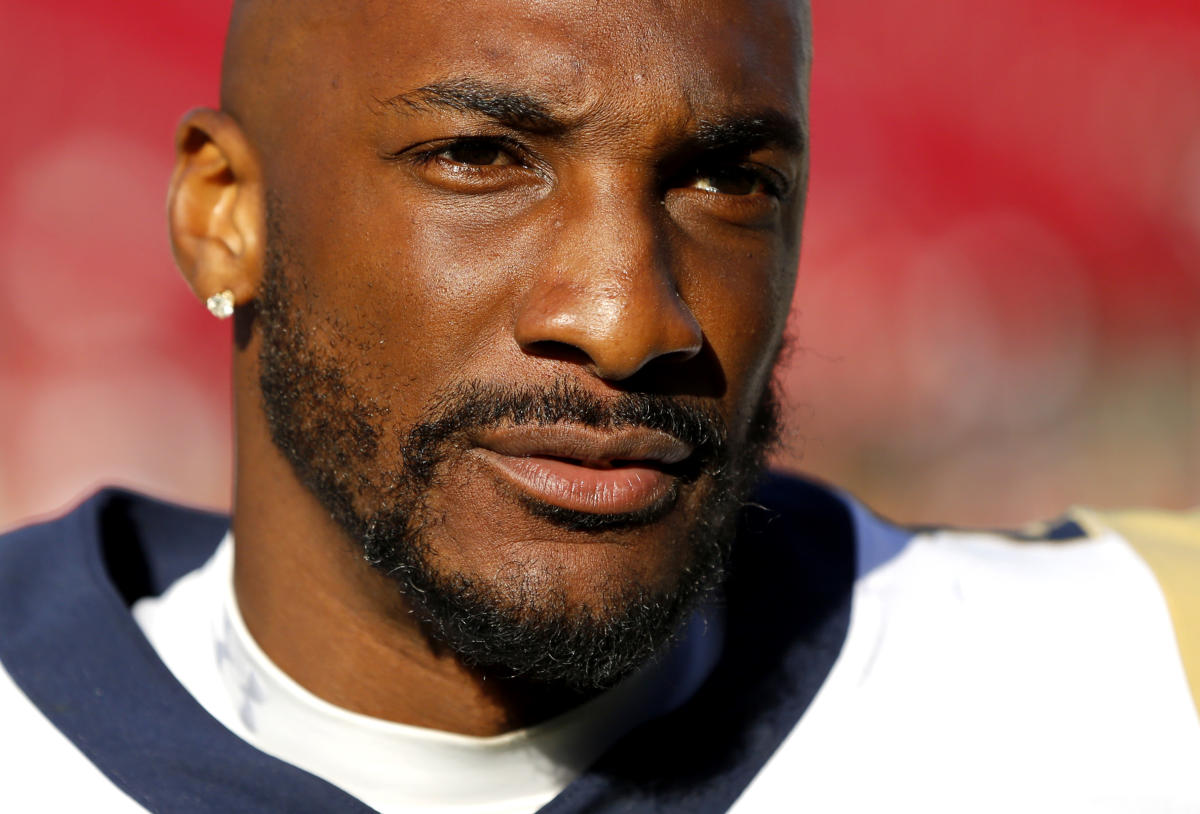 A fight that ended with Aqib Talib’s brother allegedly shooting and killing a youth football coach may have been started by the former NFL cornerback.

Witnesses have reportedly told Rebecca Lopez of Dallas’ WFAA that Talib instigated the fight by crossing the field confronting the referees. The fight soon escalated, with one witness, coach Heith Mays, saying Talib threw the first punch against Mike Hickmon, who was shot moments later.

”He ran across the field and got on our sideline and got in the ref’s face.”

“He’s the one that threw out the first punch, that’s why you see Mike is running back trying to defend himself.”

WFAA also has video of the brawl, in which a person identified as Talib can be seen striking a man trying to fight a group back with a down marker. Seconds later, a different man pulls out a handgun and shoots the man with the down marker. TMZ has another video which shows the scene preceding the fight.

Talib’s lawyer released a statement confirming his client was present at the shooting, saying he was “very distraught and devastated”:

“Aqib Talib was present when this unfortunate incident occurred and is very distraught and devastated over this terrible loss of life. He would like to convey his condolences to the family of the victim and to everyone who witnessed this unfortunate tragedy.”

Talib’s older brother, Yaqub Talib, was identified by Lancaster Police Department as a suspect in the shooting on Sunday. Yaqub voluntarily surrendered at the Dallas County Jail on Monday and now faces murder charges, per WFAA. His attorney reportedly plans to argue the shooting was in self-defense.

As an NFL player, Aqib played 12 seasons with the Tampa Bay Buccaneers, New England Patriots, Denver Broncos and Los Angeles Rams, making five Pro Bowls and winning a Super Bowl ring with the Broncos. In retirement, he was hired by Amazon in June as an analyst for its “Thursday Night Football” coverage this season.