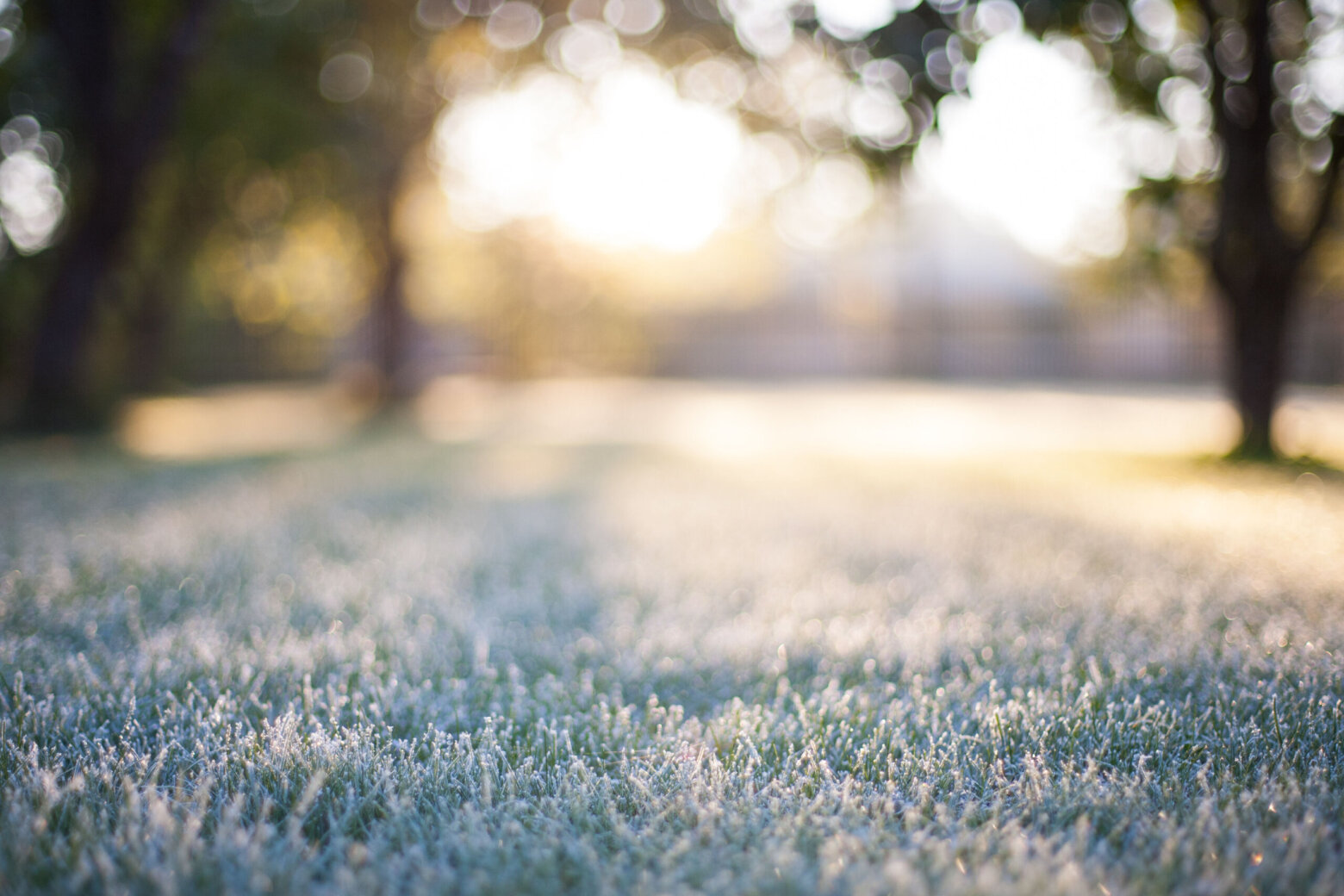 Wind and cold temperatures will be sticking around Thursday and Friday.

Gusty winds overnight helped keep temperatures above freezing, avoiding an expected freeze across most of the DC area, but a Freeze Warning is in effect for central and northeast Maryland, eastern West Virginia and northern Virginia, along with the Shenandoah Valley until 9 am

The National Weather Service said it expects a dry and chilly Thursday, with plenty of sun the remainder of the day. Temperatures will be 10 degrees below average, with a gusty northwest wind most of the day.

Freeze Warning until 9 am for central and Northeast MD, eastern WV, and northern VA, along with the Shenandoah Valley. Dry and chilly with plenty of sun the remainder of the day. Temperatures will be 10 degrees below average. A gusty northwest wind most of the day. pic.twitter.com/Ed9iAuWvuN

The weather agency said portions of north central Maryland, along with parts of Virginia including the Shenandoah Valley and the panhandle of West Virginia are under a Freeze Watch from late Thursday night through Friday morning.

“It will be cold again tonight, with lows in the lower 30s — northern and Western suburbs to lower 40s near the District,” according to Storm Team4 meteorologist Mike Stinneford.

Cecil County, along with parts of Harford and Howard counties in Maryland, plus the central Virginia Blue Ridge, and eastern Loudoun and Spotsylvania counties are expected to experience the crop-killing cold, according to the National Weather Service.

Stinneford said Friday will begin “cold” and later become “pleasant,” with light winds and highs in the low to mid 60s.

“Saturday will be a delightful day with sunshine and highs near 70. Sunday will start out sunny, but clouds will be on the increase in the afternoon, with a risk of a shower by sunset,” Stinneford said.

Thursday: Partly to mostly sunny and breezy. Highs in the upper 50s to lower 60s.

Thursday Night: Freeze Watch into Friday for parts of the area. Clear and cold. Lows in the lower 30s north and west, lower 40s near DC

Friday: Mostly sunny. Highs in the low to mid 60s.

sunday: Morning sunshine. Afternoon clouds. Chance of a shower by sunset. Highs around 70.

Get breaking news and daily headlines delivered to your email inbox by signing up here.

© 2022 WTOP. All Rights Reserved. This website is not intended for users located within the European Economic Area.