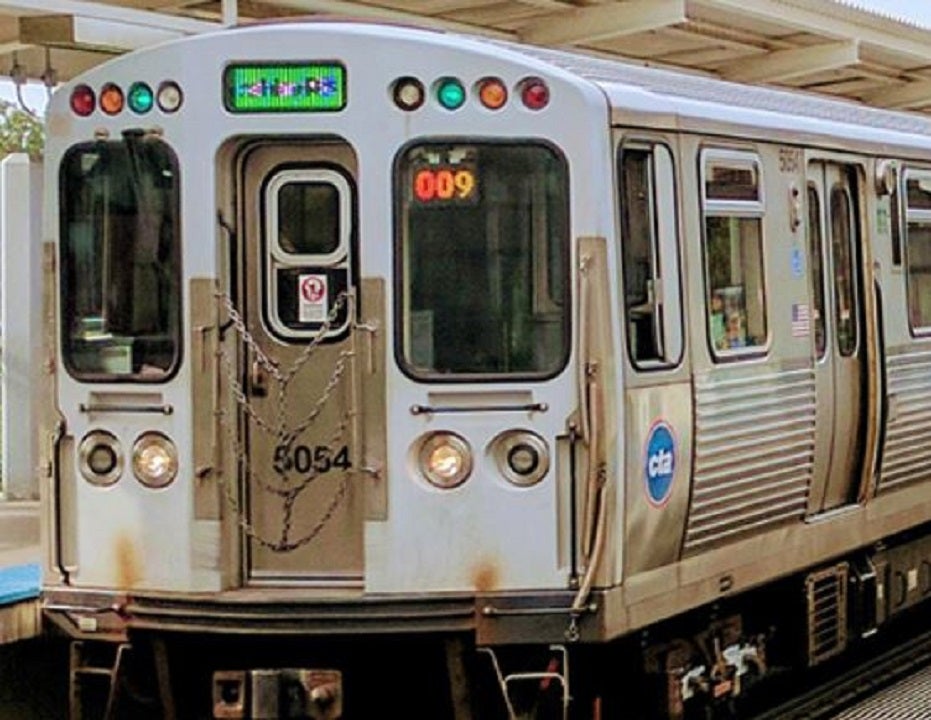 The host of a television travel series was robbed and attacked Monday night while riding aboard a Chicago train line as the city’s transit system continues to see a spate of violent incidents in recent weeks.

Will Clinger was on the Chicago Transit Authority Red Line around 8:30 pm when he sat in a mostly empty car while headed to meet a friend, he told the Chicago Tribune. He said he was on his phone when a woman snatched the device as the train pulled into the Addison Street station near Wrigley Field and ran out the door.

“It was a total surprise when I suddenly found somebody grabbing my phone out of my hands and racing out of the car,” Clinger told the newspaper. “I probably mistakenly dashed out the door after them, giving chase to try to get my phone back. And the last thing I remember is falling, and I don’t even remember landing.”

Television host Will Clinger was robbed and injured Monday night while on a Chicago transit line.
(CTA)

He said he last remembers being surrounded by medical personnel inside an emergency room. The fall caused some bleeding in his brain, a contusion, four stitches on his forehead and a swollen hand.

“So the lesson is, I guess, A: Don’t have your phone out at night on the ‘L,’ and B: If you get your phone stolen, don’t chase the people that stole it because I paid a fairly hefty price,” he said.

Fox News Digital has reached out to Clinger, 64, who hosts “Wild Travels” on PBS, which celebrates America’s off-beaten paths. He previously hosted “Wild Chicago,” which was the same premise for America’s third-most populous city, for 11 years.

Fox News Digital has also reached out to the Chicago Police Department, as well as the CTA.

The attack on Clinger was the second within a 24-hour period at a pair of Red Line stations. The other resulted in a man being stabilized during an armed robbery.