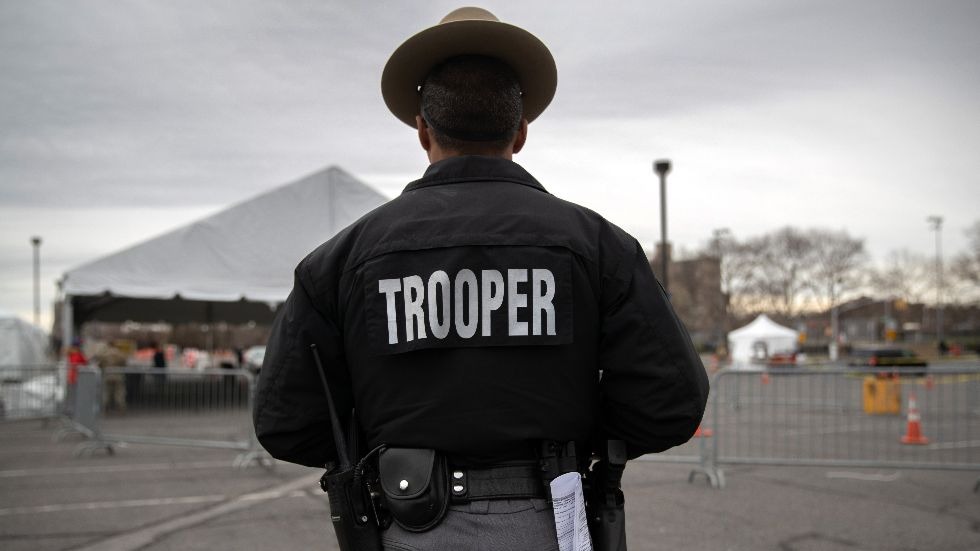 Connecticut’s Office of Inspector General announced on Wednesday that a white state trooper was charged with manslaughter after he fatally shot a 19-year-old Black man after a car chase in 2020.

After an “extended pursuit” on Jan. 15, 2020, the trooper, Brian North, stopped a stolen vehicle and fatally shot Mubarak Soulemane seven times through the car window.

Soulemane, who had been diagnosed with schizophrenia at age 14, was holding a knife when he was killed, according to a report from Inspector General Robert Devlin.

The state’s Division of Criminal Justice announced North’s arrest on Wednesday, saying the trooper had been charged with first-degree manslaughter.

The Office of the Inspector General’s 133-page report on the shooting also explicitly stated that North’s use of force was not justified.

“At the time Trooper North fired his weapon, neither he nor any other person was in imminent danger of serious injury or death from a knife attack at the hands of Soulemane,” Devlin’s report said.

“Further, any belief that persons were in such danger was not reasonable. I therefore find that North’s use of deadly force was not justified under Connecticut law,” the report added.

North was released on $50,000 bond, according to investigators. He is scheduled to appear in Milford Superior Court on May 3.