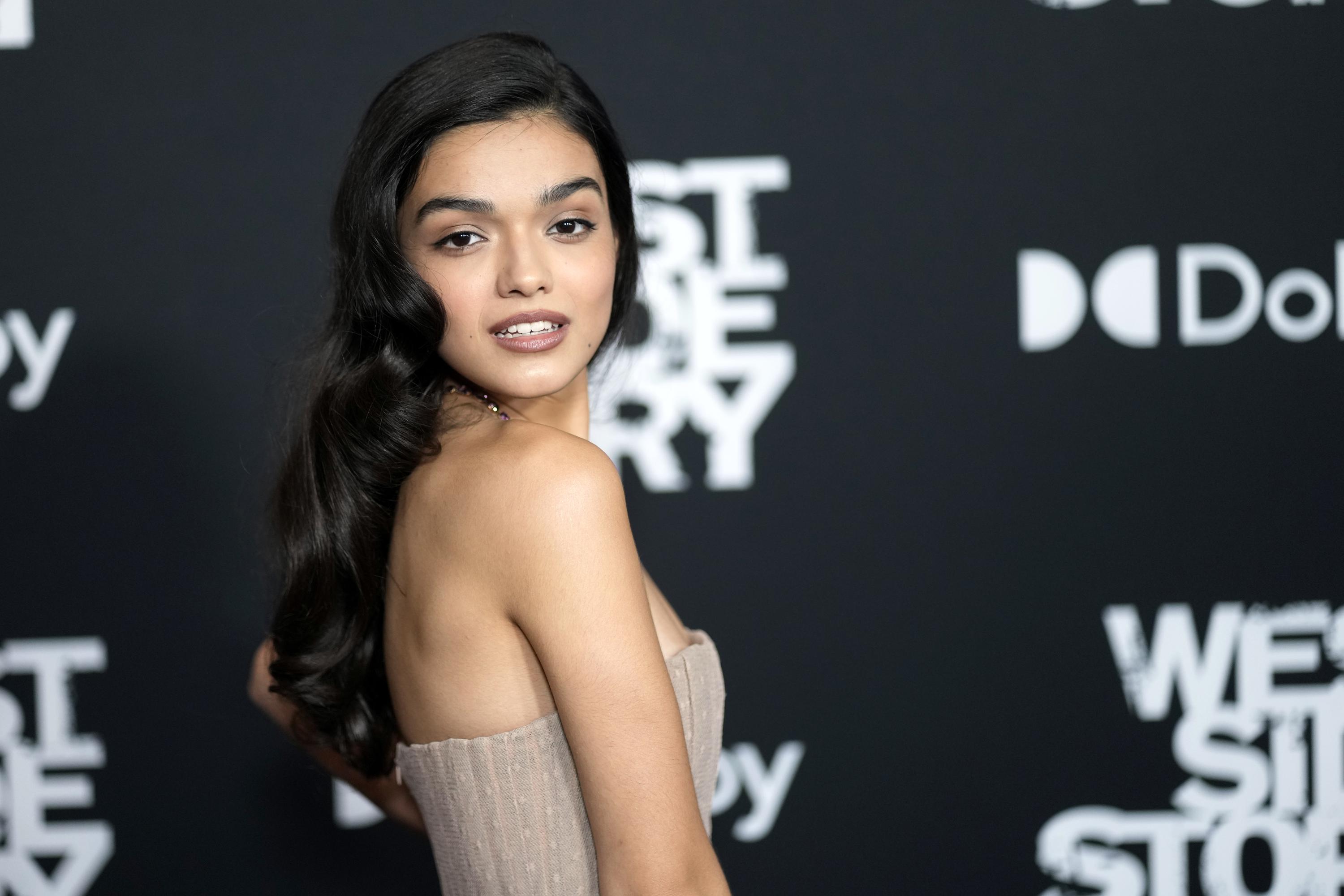 Steven Spielberg’s “West Side Story” is nominated for seven Academy Awardsincluding best picture, director and supporting actress for Ariana DeBose. Yet the star of the movie musical will not be among those attending the ceremony on Sunday.

Rachel Zegler, the 20-year-old who plays Mariaposted Sunday that she tried to go but “it doesn’t seem to be happening” and that she will be rooting for “West Side Story” from her couch.

“I hope some last minute miracle occurs and I can celebrate our film in person but hey, that’s how it goes sometimes, I guess,” Zegler continued on Instagram. “Thanks for all the shock and outrage — I’m disappointed, too. But that’s OK. So proud of our movie.”

The post drew a lot of attention online as many couldn’t fathom why the lead of a best picture nominee wouldn’t have been invited to the ceremony or at least been asked to present an award.

Best picture nominees are allotted a certain number of tickets by the Academy of Motion Picture Arts and Sciences, which the film’s studio then doles out as they see fit. Presenters and individual nominees get a pair of tickets. And other spots in the room go to the broadcaster, sponsors and academy members, who can enter a lottery.

Zegler is not nominated, but to only make things more vexing, her next big role is as Snow White, which she is currently filming in London. Some wondered why The Walt Disney Co., which owns Oscars broadcaster ABC, wouldn’t want their new Snow White there in some capacity, like presenting or performing. Others saw it as a missed opportunity to have a rising young Latina star represented at the show. Disney and Academy representatives did not respond to requests for comment.

Russ Tamblyn, who played Riff in the 1961 “West Side Story” and is a voting member of the Academy, tweeted that it was the Academy’s, “duty to find Rachel a seat at the Oscars…. When they say representation matters, this is what that means. Please do right by her.”

Alec Baldwin tweeted that he would buy Zegler two tickets to the show.

And “One Day at a Time” showrunner Gloria Calderón Kellett tweeted at ABC and the Academy, “How about the rare time that Latine people have a movie nominated for an OSCAR you invite the lead. Latin people are 18.5% of this country. ENOUGH!”

Oscars tickets are always hot commodities and this year are even more limited than usual because of efforts to maintain more space between guests to help prevent the spread of COVID-19. Most academy members have never gotten to attend.

And the outrage has only intensified as more and more presenters with limited connections to the nominated movies or the movie business at all are announced. On Monday, producers revealed that DJ Khaled, Tony Hawk, Kelly Slater and Shaun White would all be presenting awards at the show, which will be broadcast live on ABC on Sunday starting at 8pm ET.