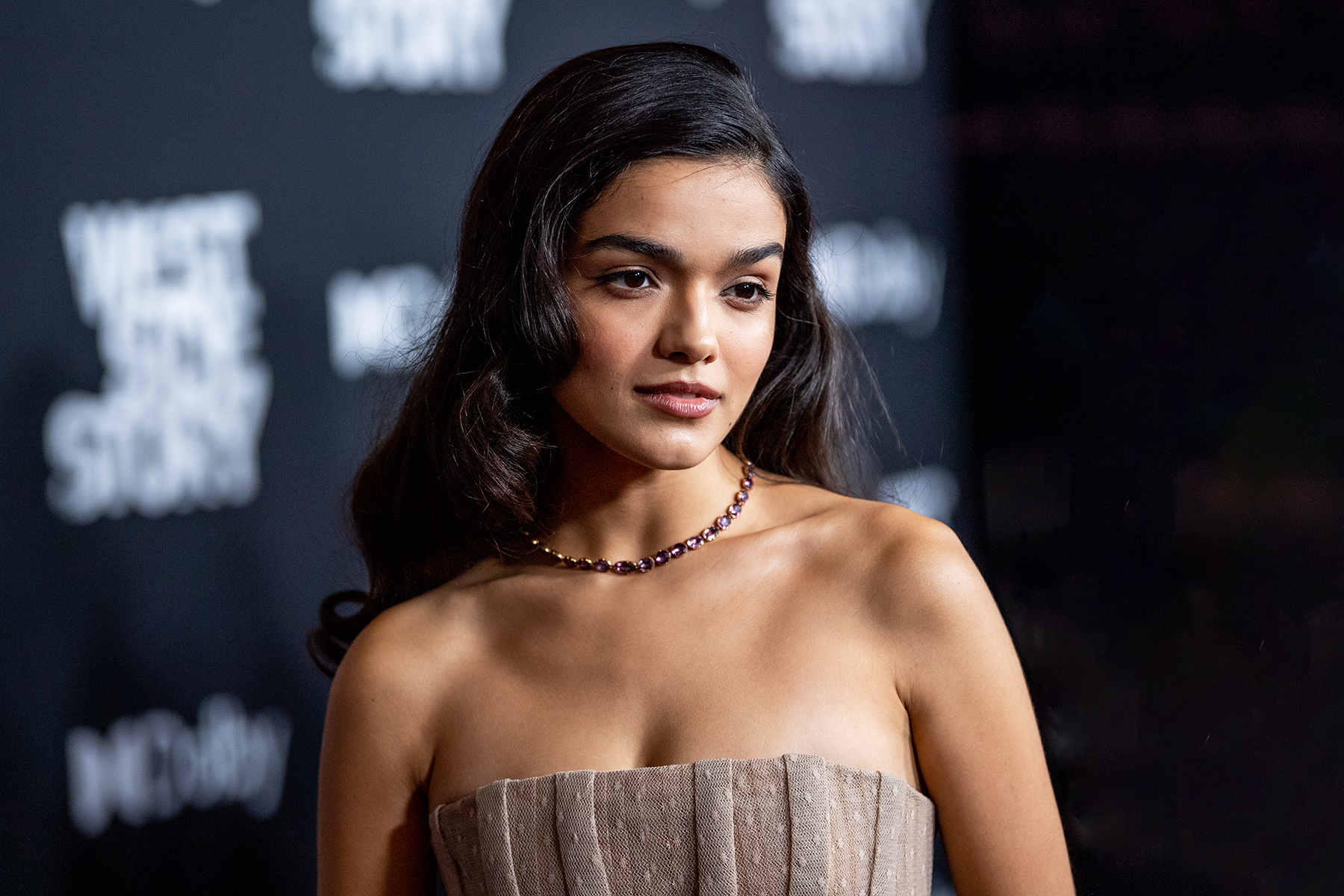 UPDATE (3/22): West Side Story star Rachel Zegler has finally secured her 2022 Oscars invite. According to The Hollywood Reporterthe Academy of Motion Picture Arts and Sciences has asked the actress to be a presenter during this year’s show.

Rachel Zegler, who plays the lead role of Maria in the Best Picture-nominated film West Side Storysays she wasn’t invited to the Academy Awards ceremony scheduled for Sunday, March 27. The Academy of Motion Picture Arts and Sciences did not return RollingStone‘s request for comment.

“I have tried it all but it doesn’t seem to be happening,” Zegler wrote on Instagram in response to a fan curious about her Oscars red carpet look. “I will root for West Side Story from my couch and be proud of the work we so tirelessly did three years ago.”

West Side Story is up for seven awards at the 2022 Academy Awards, appearing as a leader of this year’s Oscar nominees alongside the Power of the Dog and Dunes. Its nominations include Best Director for Steven Spielberg, Best Sound, Best Cinematography, Best Costume Design, Best Production Design, and Best Actress in a Supporting Role for Ariana DeBose.

“I hope some last-minute miracle occurs and I can celebrate our film in person but, hey, that’s how it goes sometimes, I guess,” Zegler continued. “Thanks for all the shock and outrage — I’m disappointed, too. But that’s OK. So proud of our movie.”

Less than two years ago, the Academy announced new diversity and inclusion standards for Oscars Best Picture eligibility. Part of the newly established criteria requires that films considered for the category must include two of four standards: onscreen representation, themes and narratives; creative leadership and project team; industry access and opportunities; and audience development.

The 2022 Oscars are the first ceremony to include these standards, although meeting the inclusion thresholds won’t be required until 2024. The on-screen representation, themes and narratives standard requires that at least one of the lead actors or significant supporting actors be from an underrepresented racial or ethnic group; the general ensemble cast includes 30 percent of actors from at least two underrepresented groups; and/or the main storyline theme or narrative of the film is centered on underrepresented groups.

In West Side Story, Spielberg brings the 1957 musical stage of the same name to the big screen. While rival street gangs in Fifties Upper West Side New York City — the Jets and the Puerto Rican Sharks — stir up trouble in their mutual disdain, star-crossed lovers Tony (Ansel Elgort) and María (Zegler) fall in love despite their respective affiliations .