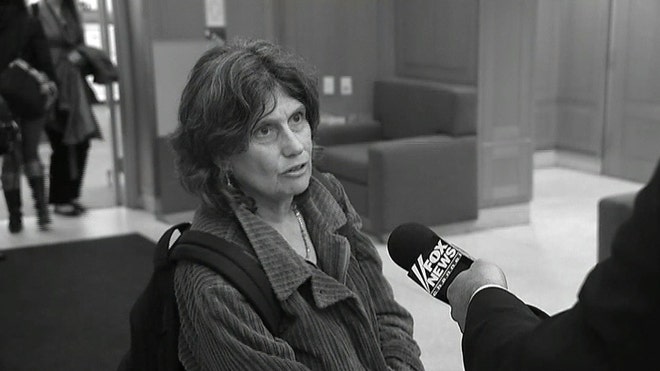 Kathy Boudin, a member of the radical militant group Weather Underground and participant in a 1981 robbery that killed two police officers and a security guard, died of cancer on Sunday.

Boudin, 78, spent decades in prison for serving as the getaway driver in the October 1981 heist, in which members of his group teamed up with the Black Liberation Army to rob an armored truck carrying cash.

Militants first stopped the Brink’s armored truck, killing security guard Peter Paige. They then left with roughly $1.6 million in cash and transferred to a nearby U-Haul vehicle, where Boudin was waiting.

She soon ran into a police roadblock, however. While she stopped the vehicle and immediately surrendered, her accomplishments opened fire, killing two police officers, Edward O’Grady and Waverly Brown.

Boudin served 22 years in prison for the heist and was released on parole in 2003.

Boudin last made waves when Columbia University announced it had enlisted her as an adjunct professor at the university’s school of social work in 2008. He then hired her as a full-time professor in 2013, according to the New York Post.