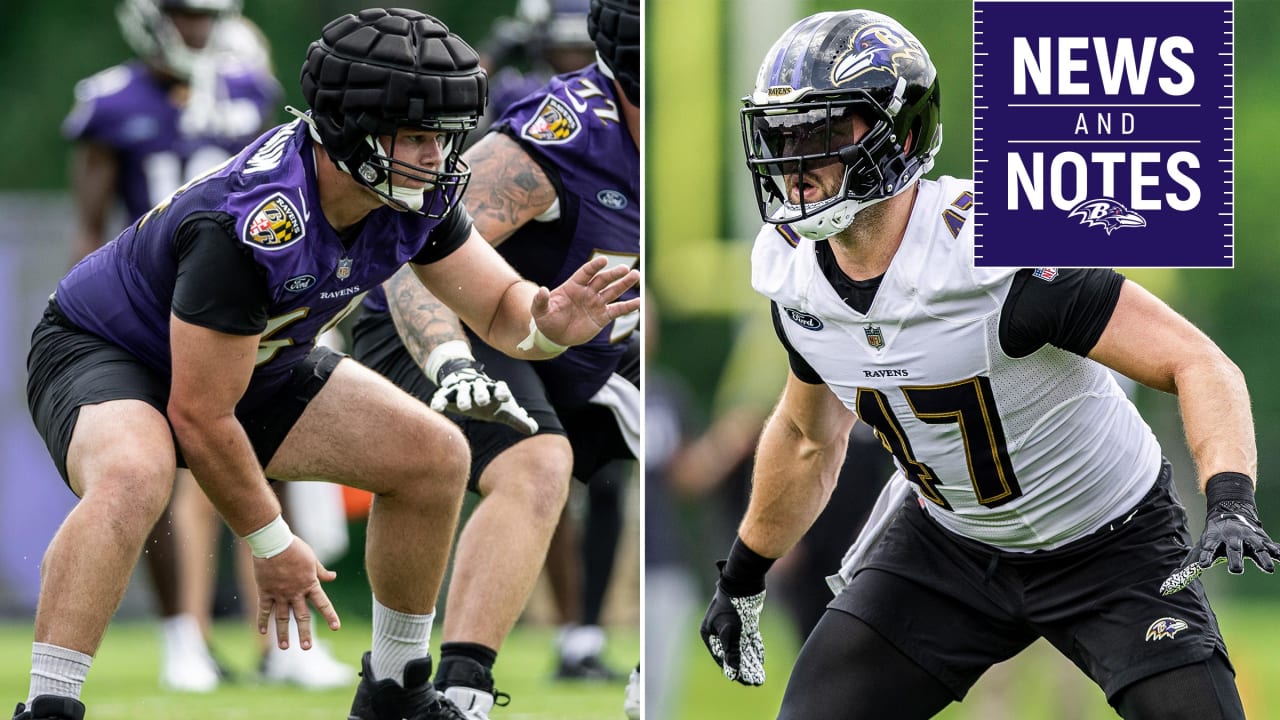 The Ravens lost one of their early training camp standouts as veteran linebacker Vince Biegel suffered a torn Achilles Thursday.

Biegel went down during a pass rush/blocking drill near the end of a hot practice at the Under Armor Performance Center. Biegel was carted off the field after receiving slaps on the helmet from a bunch of teammates.

It’s the second time Biegel has suffered a torn Achilles.

“Just in a 2-on-2 drill and he just leaned the wrong way,” Head Coach John Harbaugh. “For Vince, he’s a veteran guy, it’s his third season-ending injury in three years – New Orleans, Miami and now here. That’s really unfortunate for him and we’ll be with him for that journey.”

The Ravens signed Biegel in mid-May and he was having a strong summer. Just last week, Harbaugh gave him a strong endorsement by saying he went about his business every day chasing perfection.

Biegel wasn’t a lock to make the 53-man roster, but it’s a hit to Baltimore’s depth at the position as Tyus Bowser and David Ojabo are rehabbing. The Ravens have Odafe Oweh, Justin Houston, Daelin Hayes, Steven Means and a couple undrafted rookies.

“Vince was fighting to make the team,” Harbaugh said. “He would have had a great chance to make it, because he’s just a solid, tough, talented guy who does everything exactly right as hard as he can.”