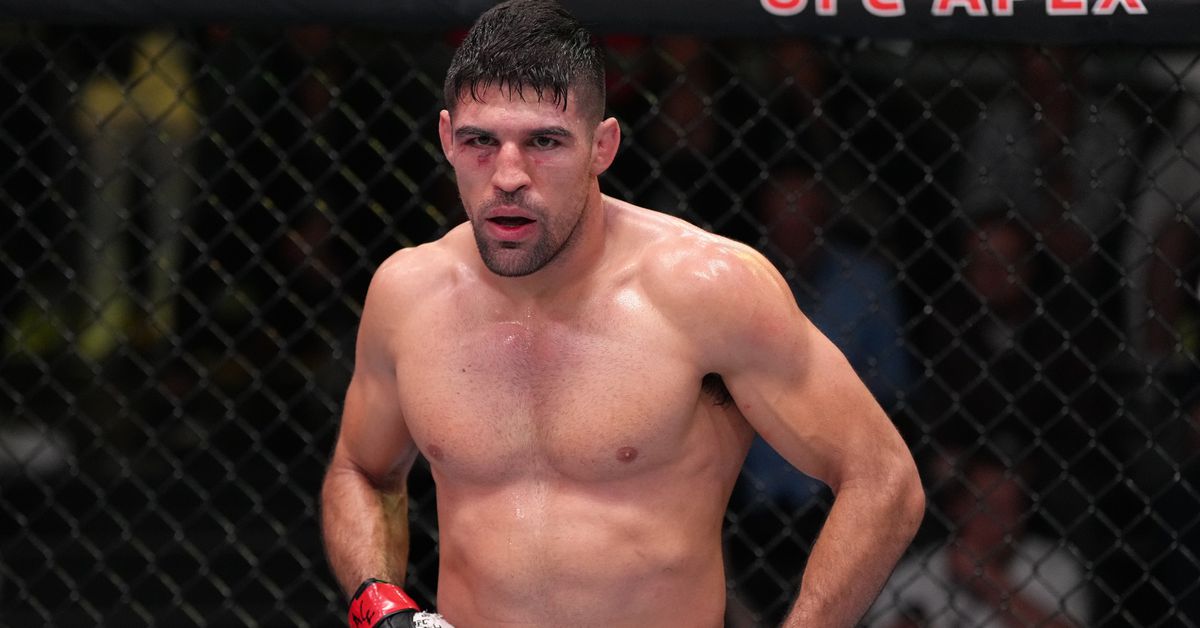 Welterweight contender Vicente Luque had a rough night at UFC Vegas 51. In his rematch against Belal Muhammad, the Brazilian had a hard time dealing with his opponent’s wrestling and ended up dropping a unanimous decision after five rounds.

In an interview with Ag Fight, Luque explained that it wasn’t just Belal’s wrestling that threw him off in the fight. In fact, Vicente revealed that was Muhammad’s stance switching that made it harder for him to connect his strikes. However, the ‘Silent Assassin’ would like to emphasize he has no excuses for losing the fight.

“The stance switching really confused me,” Luque said. “I wasn’t expecting it. I really expected him to fight orthodox, like he does most fights, so I was surprised. There are no excuses, though. I was feeling well, I was prepared, I didn’t gas. I think we both got equally tired. He was able to find his takedowns, though.

“He connected some good shots, and so did I. I think it was really close on the feet, maybe I landed the harder shots. But takedowns and ground control ended up getting him the win. Kudos to him.”

Before the defeat, Luque (21-8-1) was on a four-fight winning streak, all finishes. During that time, the 30-year-old scored wins over Niko Price, Randy Brown, Tyron Woodley and Michael Chiesa. The most recent one being a submission victory over ‘Maverick, back in August 2021.