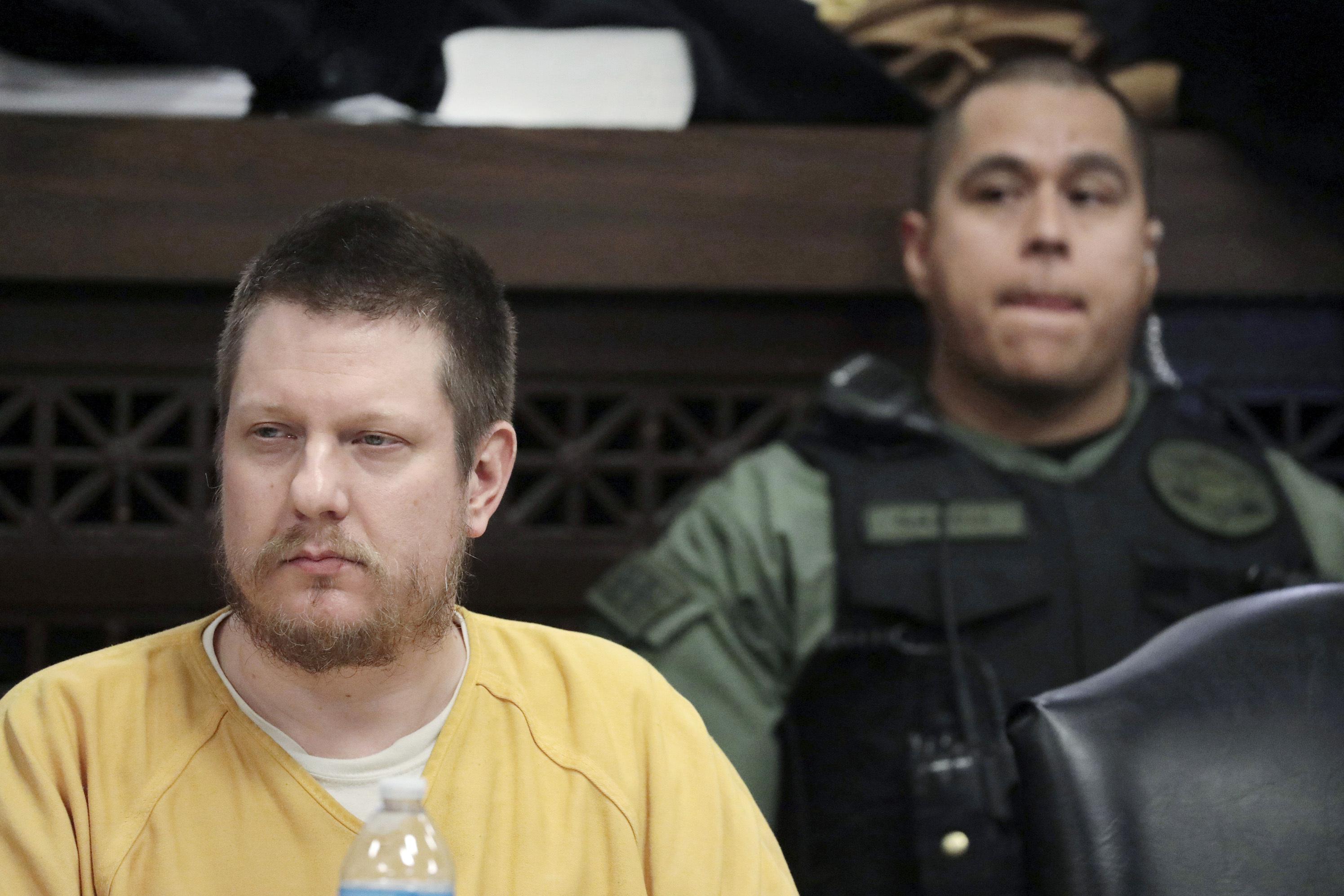 The US Attorney’s Office in Chicago said in a news release that the decision was made after consulting with the McDonald family and that the “family was in agreement not to pursue a second prosecution.”

According to the release, prosecuting Van Dyke on federal charges would have been much more difficult than it was to prosecute him in state court because the burden of proof is far higher.

Federal prosecutors “would have to prove not only that Mr. Van Dyke acted with the deliberate and specific intent to do something the law forbids, but also that his actions were not the result of mistake, fear, negligence, or bad judgment,” the office explained in the release. “It requires federal prosecutors to prove beyond a reasonable doubt what Mr. Van Dyke was thinking when he used deadly force, and that he knew such force was excessive. ”

Van Dyke, who was captured on video shooting the teenager 16 times, was convicted in Chicago in 2018 of second-degree murder and aggravated battery and sentenced to 81 months in state prison. The former officer served less than half that sentence before he was released from prison in February.

Civil rights leaders, community activists, and others who were angry about what they saw as a lenient sentence had called for federal prosecutors to charge Van Dyke again.

None of McDonald’s relatives were immediately available to comment Monday, but shortly after the news broke that Van Dyke was going to be released in February, some of them had demanded a federal investigation and the pursuit of federal charges.

But McDonald’s great-uncle, the Rev. Marvin Hunter, said that while he thought Van Dyke should have received a much longer sentence, he did not want to see Van Dyke charged in federal court.

“If you set this precedent of reconvicting people because you don’t think he got enough time, then millions of thousands of Black men in Illinois alone could be harmed,” Hunter said at the time. “They will use this case as a way to keep them incarcerated. This is a back door to perpetuate slavery. We should be very careful of this kind of previous.”

The US Attorney’s Office statement Monday suggested another prosecution would not satisfy critics and that even if Van Dyke were convicted again, a federal judge would consider factors such as the time he has already served and his good conduct behind bars that led to his early release.

“Given these factors, there is a significant prospect that a second prosecution would diminish the important results already achieved,” it reads.

The office of US Attorney John R. Lausch Jr. also pointed out that not only will Van Dyke never be a police officer againhis arrest and conviction — he was the first Chicago police officer in half a century to be convicted for an on-duty shooting — led to a host of reforms.

Today, for example, video of police shootings must be released within 60 days; Chicago fought for months to prevent the release of police video showing McDonald’s killing before a judge ordered the city to make it publicly available.

Also, Van Dyke’s name was not made public until he was charged in McDonald’s death more than a year after the shooting. Today, while police still do not release an officer’s name who hasn’t been charged, the agency that reviews those shooting does.

For more of the AP’s coverage of the Laquan McDonald case: https://apnews.com/hub/laquan-mcdonald