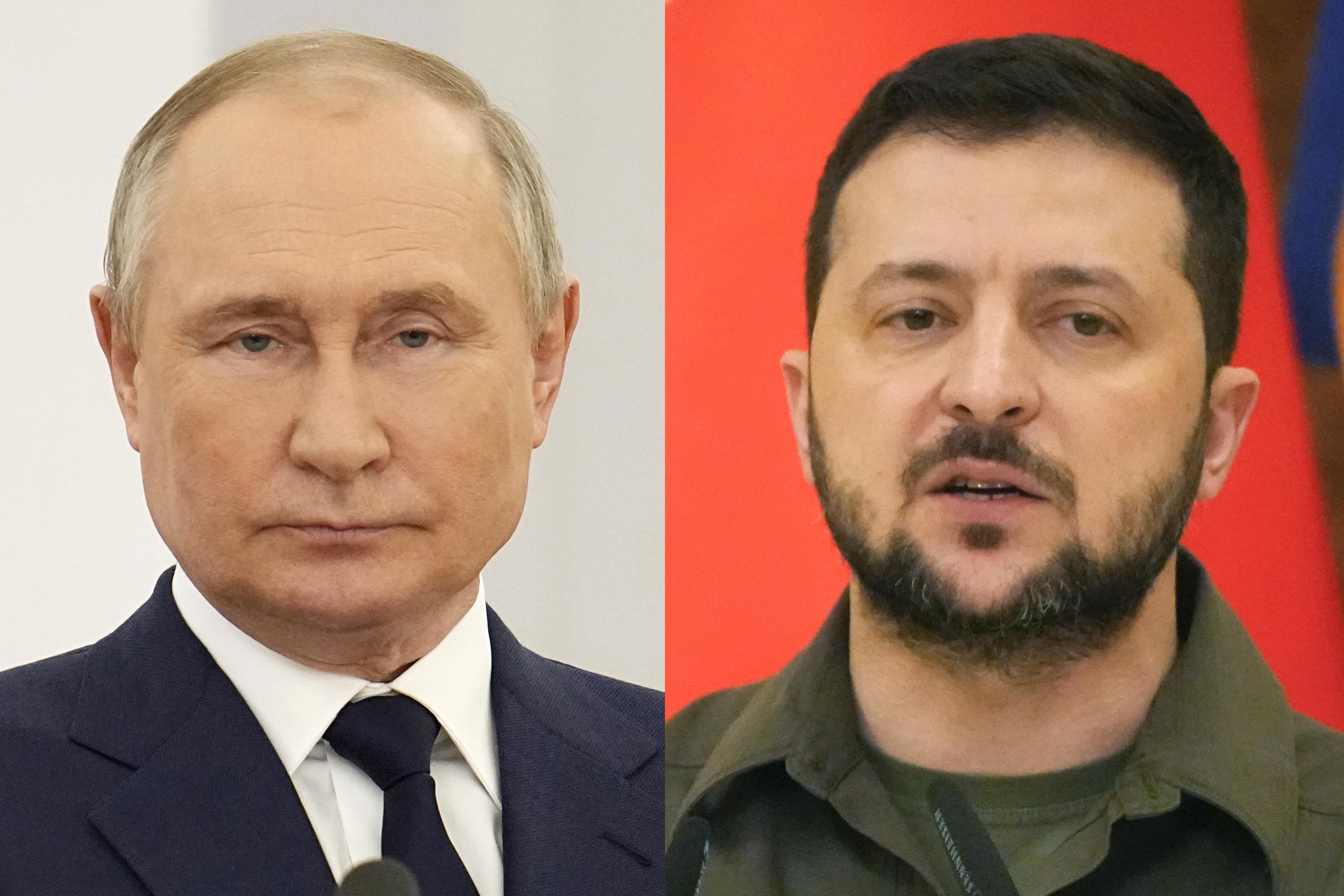 WASHINGTON (AP) — An interminable and unwinnable war in Europe? That’s what NATO leaders fear and are bracing for as Russia’s war in Ukraine grinds into its third month with little sign of a decisive military victory for either side and no resolution in sight.

The possibility of a stalemate is fueling concerns that Ukraine may remain a deadly European battlefield and a source of continental and global instability for months, or even years, to come.

Energy and food security are the most immediate worries, but massive Western support for Ukraine while the world is still emerging from coronavirus pandemic and struggling to deal with the effects of climate change could deepen the toll on the global economy. And should Russia choose to escalate, the risk of a broader conflict rises.

The US and its allies are pumping a steady stream of lethal weaponry into Ukraine to keep it in the fight. While most analysts say Kyiv is holding its own at the least, those infusions must continue if they are to support President Volodomyr Zelenskyy’s vow to win, or at least continue to match or beat back, Moscow’s advances.

Just as Russian President Vladimir Putin has not signaled a willingness to intensify the invasion with either a general mobilization of troops or the use of unconventional arms, neither has he shown any sign of backing down. Nor has Zelenskyy, who is now asserting that Ukraine will not only beat back the current Russian invasion but regain control of Crimea and other areas that Russia has occupied or otherwise controlled since 2014.

“It’s very difficult to see how you could get a negotiated solution at this point,” said Ian Kelly, a retired veteran diplomat who served as US ambassador to Georgia, another former Soviet republic on which Russia has territorial designs. He added, “Neither side is willing to stop fighting and probably the likeliest outcome is a war that lasts a couple of years. Ukraine would be a festering sore in the middle of Europe.”

“There’s no way that Ukraine is going to step back,” Kelly said. “They think they’re gonna win.”

At the same time, Kelly said that no matter how many miscalculations Putin has made about the strength and will of Ukraine to resist or the unity and resolve of the NATO allies, Putin cannot accept defeat or anything short of a scenario that he can claim has achieved success.

“It would be political suicide for Putin to withdraw,” Kelly said.

US officials, starting with President Joe Biden, seem to agree, even after Defense Secretary Lloyd Austin raised eyebrows by saying after a visit to Kyiv last month that Washington’s goal is not only to help Ukraine defend itself but to “weaken” Russia to the point where it does not pose a threat.

Putin “doesn’t have a way out right now, and I’m trying to figure out what we do about that,” Biden said on Monday even after he signed legislation designed to reboot the World War II-era “lend-lease” program and appealed to Congress to approve a $40 billion package of military and humanitarian aid for Ukraine.

So what to do? French President Emmanuel Macron has placed a premium on a negotiated settlement that saves face for both Russia and Ukraine.

“We will have a peace to build tomorrow, let us never forget that,” Macron said on Monday. “We will have to do this with Ukraine and Russia around the table. The end of the discussion and the negotiation will be set by Ukraine and Russia. But it will not be done in denial, nor in exclusion of each other, nor even in humiliation.”

US officials aren’t so sure, although they allow that the endgame is up to Ukraine.

“Our strategy is to see to it that Ukraine emerges from this victorious,” State Department spokesman Ned Price said this week. “Ukraine will do so at the negotiating table. Our goal is to strengthen Ukraine’s position at that negotiating table as we continue to place mounting costs on the Russian Federation.”

But, the high-stakes uncertainty over what constitutes a “victorious” Ukraine has alarmed officials in some European capitals, notably those in the Baltic states of Estonia, Latvia and Lithuania, which are NATO members bordering Russia and especially worried about Moscow’s possible future intentions .

For Baltic nations and other countries on NATO’s eastern flank, the threat is real and memories of Soviet occupation and rule remain fresh. Concessions to Russia in Ukraine will only embolden Putin to push further west, they say.

“To be honest, we are still not talking about the endgame,” Lithuanian Foreign Minister Gabrielius Landsbergis lamented to the The Associated Press in an interview on Monday. He said any territorial concessions in Ukraine would usher in a world where the “rules-based order” has been replaced by a “jungle rules-based order.”

Landsbergis suggests that Western nations issue public statements about what success would be. “Where we would consider what we would take for victory, actual victory? What would be the scenario that we would like?”

Landsbergis has been outspoken in calls for Putin to be ousted as Russia’s leader, going well beyond the US position and that of other NATO leaders. He says regime change in Moscow is the only way to protect European and Western security in the long term.

“Coming from me it’s much easier to say we need regime change in Russia, so we’ve been quite blunt and open about it,” he said. “Maybe for United States it’s much more much more difficult to be open about it, but still, at some point we have to talk about this because it’s so important.”