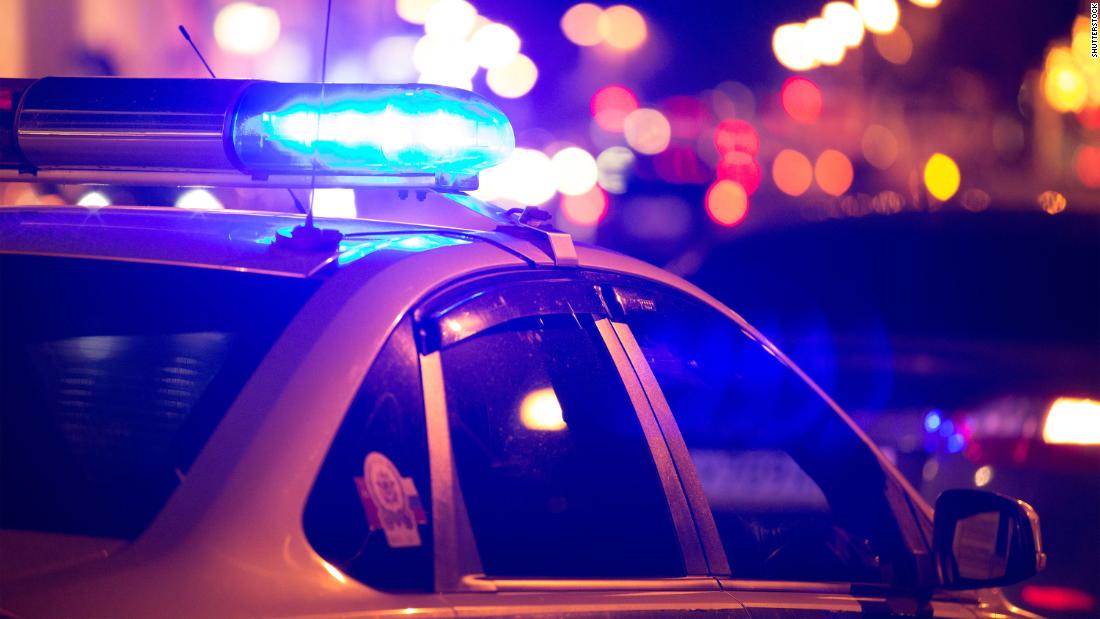 As an emergency physician in the United States for about 20 years, Houry said that it was a “frequent occurrence” to treat young men in the emergency room for gunshot wounds. They often would “bleed out” on her as she was resuscitating them.

Then she would search the hospital for a clean white coat to wear “so that I’d look respectable and presentable to talk to their families — or to somebody that did survive, but then was paralyzed or had traumatic stress as a result of it ,” Houry said.

The rate of gun-related deaths in the US appears to be getting worse.

The US firearm homicide rate in 2020 was the highest recorded since 1994, according to data published Tuesday by the US Centers for Disease Control and Prevention, where Houry currently serves as acting principal deputy director and head of the National Center for Injury Prevention.

Between 2019 and 2020, the overall firearm homicide rate increased by about 35%, according to the new data in the CDC’s Morbidity and Mortality Weekly Report.

“The COVID-19 pandemic might have exacerbated existing social and economic stressors that increase risk for homicide and suicide, particularly among certain racial and ethnic communities,” CDC researchers wrote in their report.

“The increases in firearm homicide rates and persistently high firearm suicide rates in 2020, with increases among populations that were already at high risk, have widened disparities and heightened the urgency of actions that can have immediate and lasting benefits.”

In 2020, 79% of all homicides and 53% of all suicides involved firearms, according to the CDC, which is somewhat higher than during the preceding five years.

“That’s a big take home for me,” Houry said. “Because if we’re going to look at where to intervene, it’s in a lot of these impoverished communities.”

From 2019 to 2020, the overall firearm homicide rate climbed from 4.6 deaths to 6.1 deaths per 100,000 people nationwide, according to the new data. But that increase was not equally distributed, revealing widening disparities in homicides.

The largest increases in 2020 occurred among Black boys and men ages 10 to 44 and American Indian or Alaska Native men ages 25 to 44, the data showed.

The CDC’s findings on the firearm homicide rate tracks closely with the FBI’s 2020 Uniform Crime Report, released in September of last year.

The FBI’s data shows a 29.4% increase in homicides between 2019 and 2020, the largest jump the agency has ever recorded. The UCR recorded the homicide rate in the US as 6.5 per 100,000 people. The report also stated that homicides are increasingly carried out by firearms, stating that about 77% of reported homicides in 2020 were committed with a gun, up from 74% in 2019. There is no federal database of gun sales, but other independent surveys have found that gun sales have soared during the Covid-19 pandemic.

Meanwhile, the overall firearm suicide rate among people age 10 and older remained nearly level between 2019 and 2020, climbing only slightly from 7.9 to 8.1 deaths per 100,000 people, CDC researchers found in their new report.

“Although the overall firearm suicide rate remained relatively unchanged between 2019 and 2020, young persons and some racial/ethnic minority groups experienced increases in firearm suicide,” the researchers wrote in their report.

The largest increase occurred among American Indian and Alaska Native people, resulting in the group having the highest firearm suicide rate as of 2020.

The data in the report did not include information on the specific type of firearms used. “Oftentimes that information is not included in the death certificate. When it is included, the most common type of firearm is a handgun,” Thomas Simon, associate director for science at the CDC’s Division of Violence Prevention, told reporters during a call Tuesday.

‘When I went to medical school, this wasn’t something that we talked about’

In their paper, they note that clinicians can play a role in talking to patients about gun safety, but medical schools often do not incorporate firearm safety, violence prevention and social determinants of health in their curricula.

“When I went to medical school, this wasn’t something that we talked about or were trained on. I didn’t start thinking about it until I saw the consequences of it,” Houry said.

As a student in medical school in the late 1990s, Houry knew gun violence was a problem in America. “But I don’t think I knew the magnitude and I also don’t think I realized the personal impact it would have on me and on my patients,” she said.
In their JAMA paper, Houry and her colleagues referenced a survey of more than 1,000 family physicians that found almost half of family physicians, 46%, reported having no training in firearm safety counseling and about two thirds, 68%, did not feel knowledgeable discussing safe storage devices for firearms,

“But those who had received formal training were more likely to report a higher level of comfort with asking patients about firearm ownership,” Houry said. “So for me, it’s about making sure clinicians understand their role and then have the tools on what to do.”

‘We need to figure out how we de-conflict our society’

Communities can also use these new data on firearm deaths to consider interventions to reduce violence.

“Childcare subsidies can reduce stressors and prevent violence,” Houry said. “We’ve also funded research around greening initiatives to where you can go in and make a vacant lot look better by planting grass and trees. That’s been shown to reduce firearm assaults by up to 29% in impoverished areas.”

The CDC currently is funding 18 two-year research projects on gun violence. “With the recent congressional appropriations for the past two years, we’ve been able to fund 18 promising projects to look at innovations to prevent firearm violence,” Houry told reporters during a call Tuesday.

The climbing US homicide rate is a concerning threat to the nation’s public health — but not surprising, Dr. Georges Benjamin, executive director of the American Public Health Association, told CNN last year.

He said the rise in homicides has occurred parallel to a recent rise in overall violence, hate, tensions, political divisions and anger displayed in communities across the country.

“We’re literally seeing it in front of our eyes — at school board meetings and public events,” Benjamin said.

“People seem to have lost all civility, and then you couple that with having to stay home, and being stressed from that, losing your job, losing resources, fear for your health, more guns,” he said. “I think we need to figure out how we de-conflict our society.”

CNN’s Brenda Goodman and Priya Krishnakumar contributed to this report.