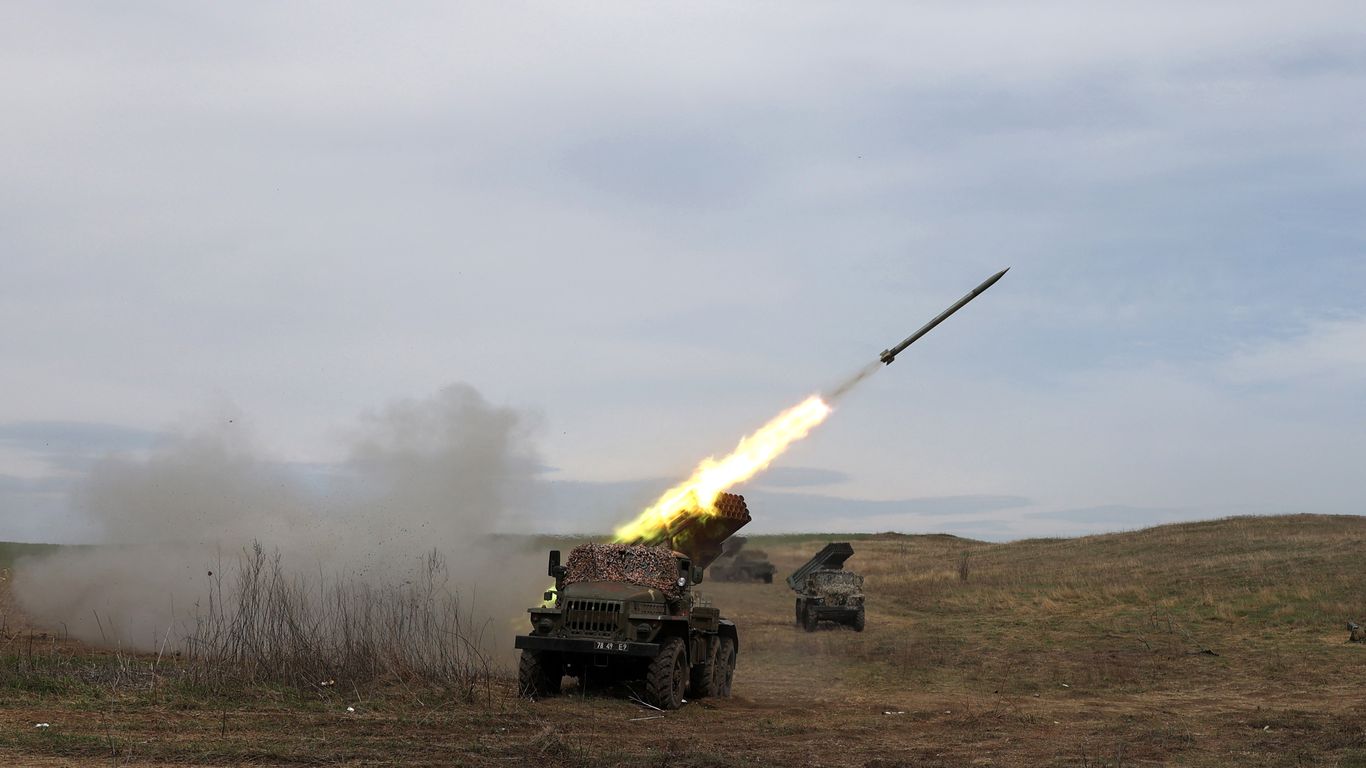 The Pentagon assesses that Russia’s progress in Ukraine’s eastern Donbas region has been “minimal at best,” with Russian forces continuing to suffer from “poor” command and control, low morale and recurring logistical problems, a senior US defense official told reporters Monday.

Why it matters: Russia launched a major offensive in the Donbas last month that both sides have characterized as a decisive “second phase” of the war. Two weeks in, the US believes Russian forces are “behind schedule” and experiencing many of the same problems that forced them to retreat from Kyiv.

Driving the news: The US official described the Russians’ operations in the Donbas as “very cautious, very tepid, very uneven,” attributing some of the failures to “a risk and casualty aversion” that has persisted in both the air and on the ground.

In addition to problems in the DonbasRussian forces have been pushed 25 miles east of Kharkiv — Ukraine’s second-largest city — over the last 24-48 hours, the official said.

Zoom out: 14 flights carrying US military aid for Ukraine have landed in the region over the past 24 hours, with 11 more expected in the next 24 hours, the official said.