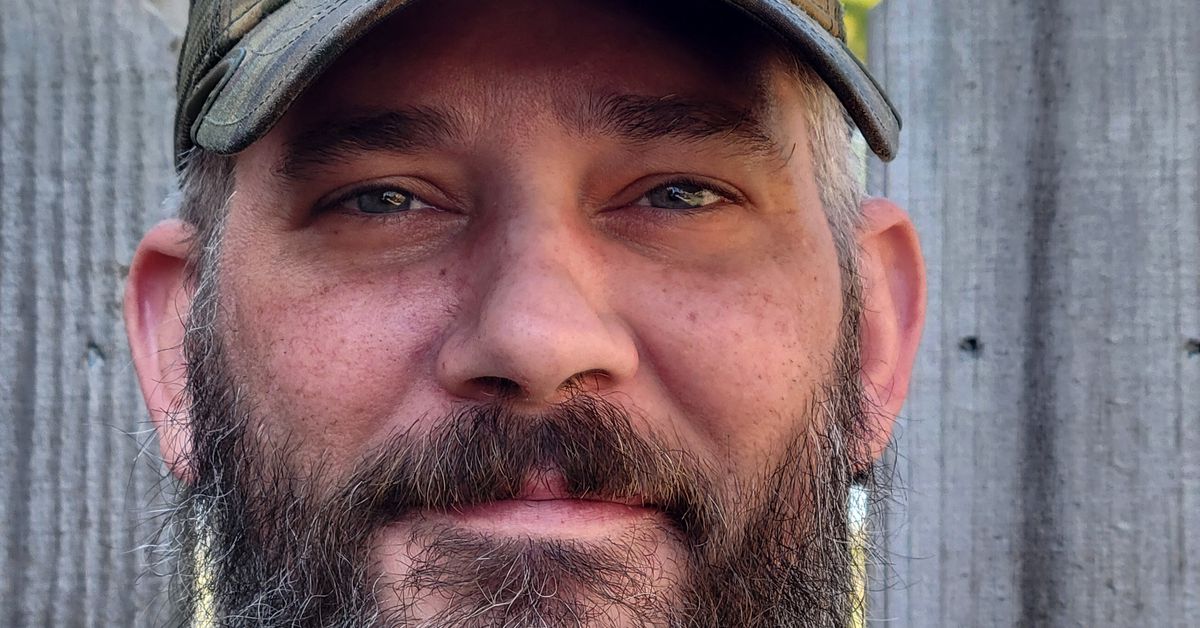 June 15 (Reuters) – Two US citizens who traveled to Ukraine as volunteer fighters against Russian forces have been missing for a week and are feared captured, family members said on Wednesday.

Alexander Drueke, 39, of Tuscaloosa, Alabama, and Andy Huynh, 27, of Hartselle, Alabama, were last in contact with their families on June 8 and did not return from a mission around the Kharkiv region of eastern Ukraine.

Reports that the two had been taken prisoners of war by Russia are unconfirmed, the families and a US State Department spokesperson said.

“What we know officially at this point from the State Department is that Andy and Alex are missing,” Joy Black, Andy’s fiancee, said by phone.

“We do not have confirmation for anything beyond that. Obviously the longer the search goes the more we start to consider other scenarios,” she added.

Russia’s Ministry of Foreign Affairs spokeswoman Maria Zakharova said the United States had not contacted Russia regarding the reports of the US fighters.

“I don’t have that information, I check every day, and I’ll check today. We make all information about the fate of detained mercenaries or those sentenced to trial public,” the RIA news agency reported Zakharova as saying.

Russia’s defense ministry did not immediately respond to a request for comment.

If the pair have been captured, they would be the first confirmed US citizens to have been taken as prisoners of war in the conflict that began on Feb. 24 with Russian President Vladimir Putin ordering an invasion of its neighbor.

White House national security spokesperson John Kirby said that if the reports are true, the United States “will do everything we can” to get them back. read more

Last week, two British citizens and a Moroccan were sentenced to death by a separatist court in the unrecognized Russian-speaking Donetsk People’s Republic after being caught fighting for Ukraine. read more

Lois Drueke, Alexander’s mother, said she had been in contact with the US Embassy for Ukraine, located in Poland, which was searching for the pair.

Both men had told their families on June 8 they would be going offline for a few days, but did not provide details, for fear of their communications being intercepted.

Drueke served two tours in Iraq, the last as a lead gunner in Baghdad in 2008-09, his mother said. Huynh is a former US marine who left the service in 2018, his fiancee said.

They said the men did not know each other before meeting in Ukraine, but both felt compelled to support the government after seeing pictures of civilian casualties as Russia retreated from towns outside Kyiv in late March.

“When Andy saw this footage coming out of Ukraine he said he couldn’t sleep, couldn’t eat, was just consumed by the horror that these innocent civilians were going through,” said Black.

Russia denies attacking civilians and has accused Western citizens of acting as “mercenaries”, saying Western support for Kyiv is dragging out the conflict and leading to more casualties.

“As a mother of course I didn’t want my child in harm’s way,” Lois Drueke said. “But I knew that it was really important to Alex, he wanted a purpose to his life and he felt that this was good and noble.”

Reporting by Jake Cordell in LONDON; editing by David Ljunggren and Grant McCool