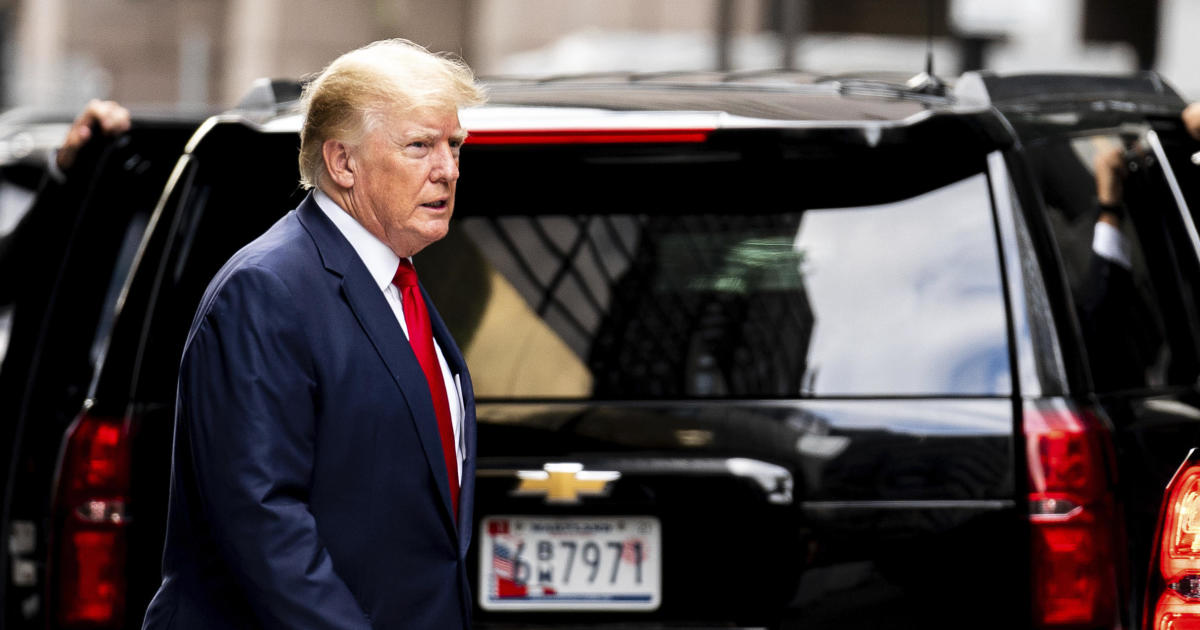 Former President Donald Trump said he refused to answer questions from investigators with the New York Attorney General’s office on Wednesday, citing his Fifth Amendment right against self-incrimination related to the years-long civil fraud probe into his businesses.

Trump appeared for a deposition in New York on Wednesday morning. In a statement posted to his social network after he arrived for questioning, Trump called New York Attorney General Letitia James’ investigation “a vindictive and self-serving fishing expedition” that he claims is politically motivated.

“Accordingly, under the advice of my counsel and for all of the above reasons, I declined to answer the questions under the rights and privileges afforded to every citizen under the United States Constitution,” he said.

Trump’s lawyers have long hinted that he might invoke the Fifth Amendment and decline to answer questions. In arguing to quash the subpoena that led to Trump’s deposition, they said that the attorney general could give the deposition to other law enforcement agencies. They said Trump would have to choose between answering questions that could be used in parallel criminal investigations and taking the Fifth, a move that could lead prosecutors or grand jurors to “draw an adverse inference.”

Trump attorney Ron Fischetti claimed in a January interview with CBS News that James’ office “wants him to testify under oath, without immunity. So she can turn his testimony over to the district attorney and say, ‘Here, we have it. You can use it and you don’t have to give him immunity,'” alluding to the New York practice of giving immunity to those who testify before grand juries.

Judges in three separate New York courts have sided with the James and ruled she is free to do with the deposition what she wants, including turning it over to other law enforcement agencies.

The subpoenas sought “testimony and documents in connection with an investigation into the valuation of properties owned or controlled by Donald J. Trump or the Trump Organization, or any matter which the Attorney General deems relevant.”

Attorneys for James’ office have said in court that their investigation has collected evidence that Trump and his company have used “fraudulent and misleading financial statements,” inflating the valuations of assets while seeking loans and insurance coverage and deflating their value to reduce tax liability.

Trump and his company have repeatedly denied all allegations of wrongdoing.

Attorneys for James’ office have indicated during multiple court hearings this spring and summer that the investigation is nearing its conclusion.

The former president’s deposition Wednesday comes amid a time of heightened legal peril. The FBI on Monday entered his home in Florida, Mar-a-Lago, taking away boxes of documents as part of an investigation into Trump’s handling of classified material. A federal grand jury investigating the Jan. 6, 2021, Capitol riot is looking into communications between some of Trump’s closest allies, and a judge in Georgia on Tuesday ordered Trump’s former personal attorney, Rudy Giulianito appear before a special grand jury there.

Trump has denied wrongdoing in each of those matters.