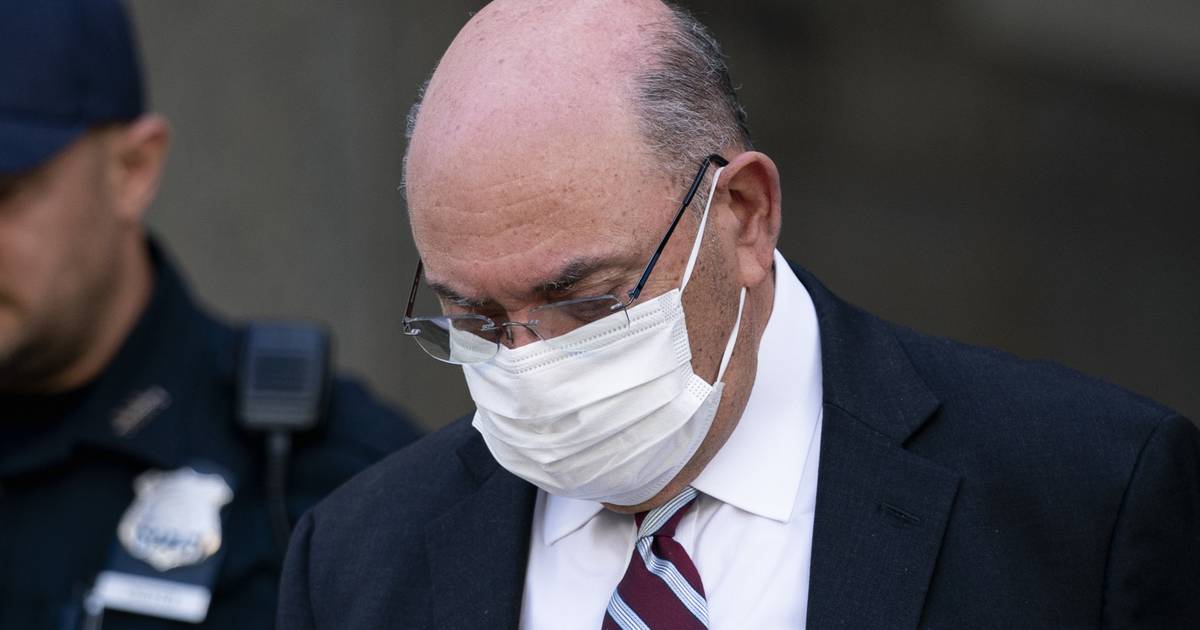 The Trump Organization’s longtime chief financial officer will admit to conspiring with the Trump Organization and Trump Payroll Corporation in a 15-year tax fraud scheme while head of the company’s finances at a Manhattan Supreme Court hearing on Thursday, the Daily News has confirmed.

Allen Weisselberg is expected to criminally implicate Trump’s family real estate business when he pleads guilty to criminal tax fraud charges, a source familiar with the matter told The News on Wednesday.

As part of Weisselberg’s plea deal — for which he’s expected to serve five months on Rikers Island — Weisselberg will agree to testify against the companies when they go to trial in October if he is called as a witness, according to a source who spoke on the condition of anonymity.

Former President Donald Trump has not been named as a defendant in the Manhattan district attorney’s case, which stems from a broader probe into his business practices, and Weisselberg’s plea agreement contains no provision relating to cooperating against Trump, the source said.

Weisselberg, 75, who once referred to himself as Donald Trump’s “eyes and ears,” refused to flip on his ex boss for almost a year as the Manhattan DA investigated Trump’s business practices. Prosecutors indicted the CFO on felony tax fraud charges in June 2021 after it became clear he wouldn’t cooperate.

Weisselberg is expected to rescind his not guilty plea to charges alleging he dodged taxes on $1.7 million in fringe benefits while top of the Trump family business’s finances.

Weisselberg’s lawyer Nicholas Gravante declined comment. His lawyer Mary Mulligan could not be reached. The Manhattan DA declined to comment.