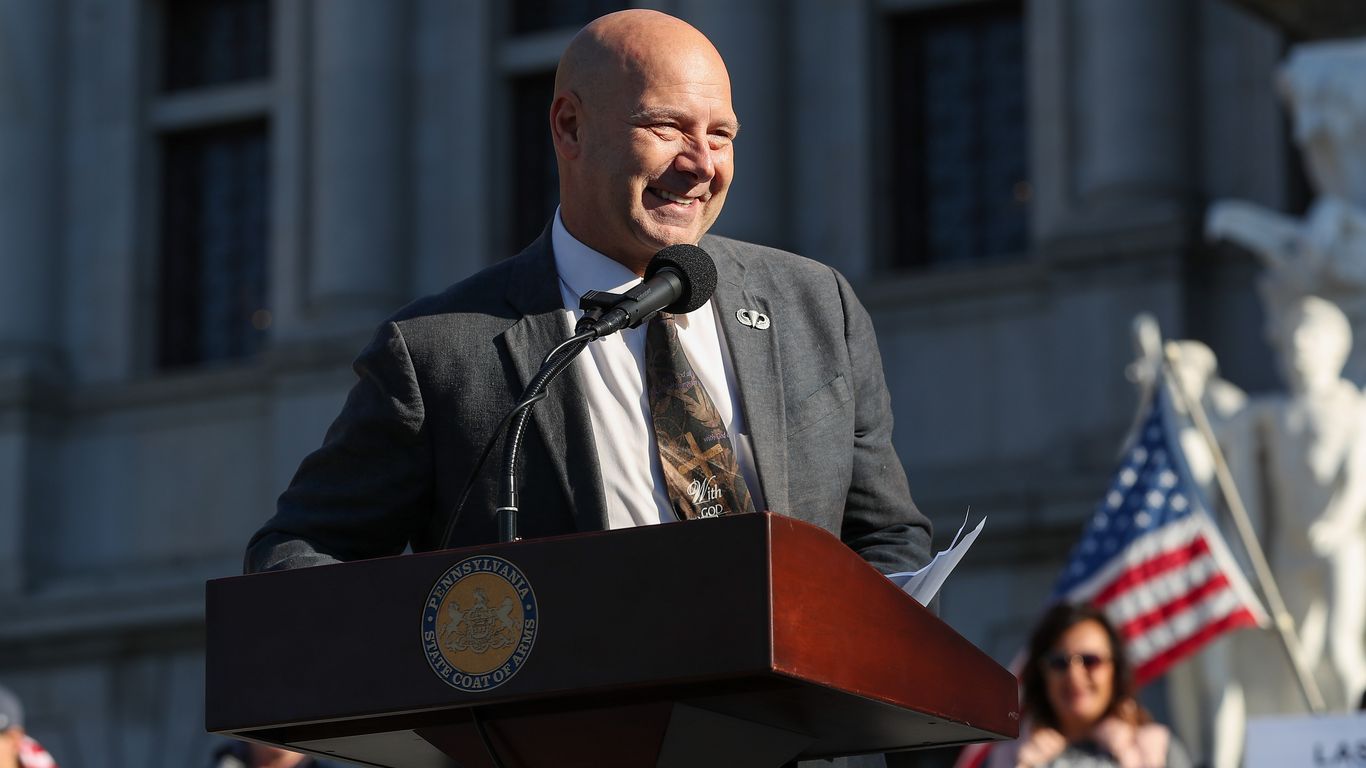 Why it matters: Mastriano—who was at the Capitol on Jan. 6 — has gone beyond trying to help Trump overturn the 2020 election. He’s proposed defying Pennsylvania’s popular vote outcome and spoke at an event last month that promoted QAnon conspiracies.

What we’re watching: Democrats are salivating because they see him as beatable in a general election even in a political environment that’s extremely favorable to Republicans. Leading Democratic candidate Josh Shapiro even ran an ad highlighting Mastriano in the primary contest.

Flashback: In the 2016 primary, then-candidate Trump won Pennsylvania after his more traditional Republican opponents split the remainder of the GOP vote.

Between the lines: Trump is worried about his endorsed Senate candidate Dr. Oz losing, according to two sources familiar with the situation, so his endorsement of Mastriano could be a way of hedging his bets on Tuesday.