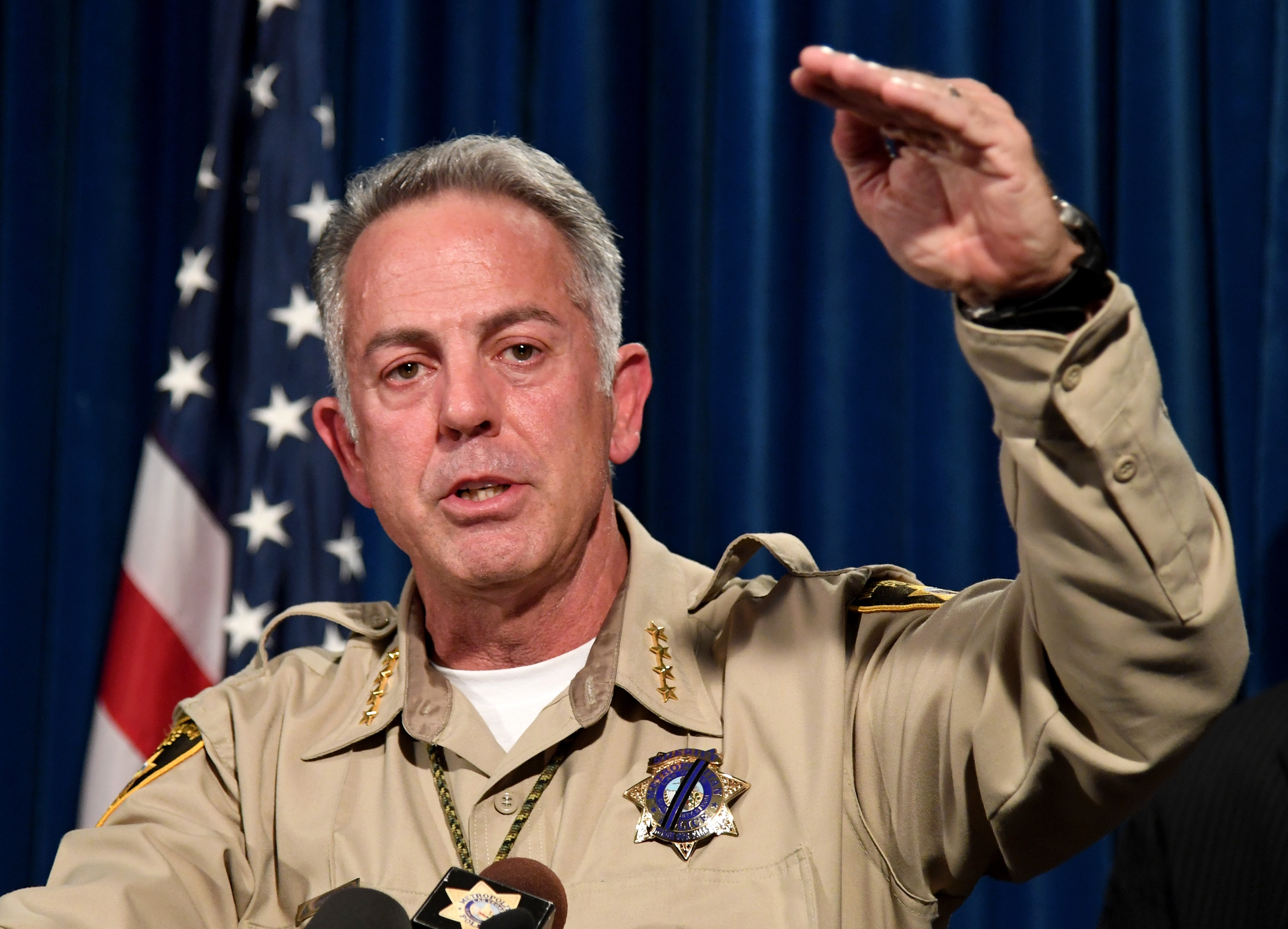 Trump’s statement Wednesday praised Lombardo on the Second Amendment, immigration and other issues: “Joe Lombardo is the leader Nevada needs, and he has my Complete and Total Endorsement for Governor!”

Laxalt has been a chief proponent of Trump’s lies about the 2020 election in the state. In a recent interview with The Nevada Independent, Lombardo recognized President Joe Biden as the duly elected president but said he would support repealing the state’s recently enacted universal mail voting system.

Biden narrowly carried the state in 2020.

State of the breed: A pair of polls earlier this month have painted a muddled picture of a potential general election match-up between Lombardo and Sisolak.

A poll from the Nevada Independent/OH Predictive Insights had Sisolak with a nine point lead over Lombardo — 44 percent to 35 percent — while a Reno Gazette Journal/Suffolk University had the two deadlocked, with Lombardo at 39 percent to Sisolak’s 37 percent.

Sisolak is carrying a significant war chest into the race, however. His campaign has nearly $10 million in the bank as of the end of the first quarter of the year, compared to $3 million for Lombardo.