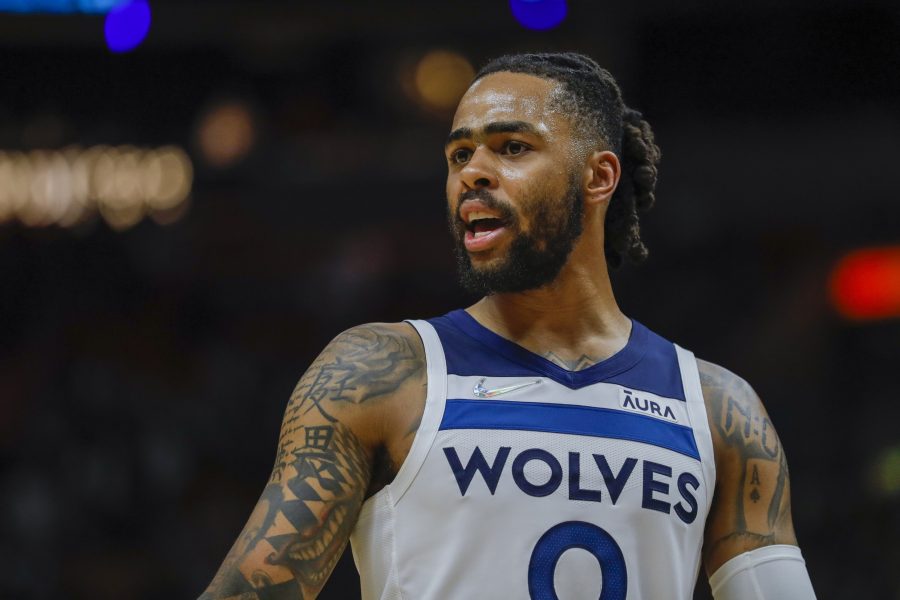 Tea Suns don’t currently own a pick in the 2022 NBA draft, but there have been recent rumors that the team is interested in trading for a second-rounder. John Gambadoro of Arizona Sports 98.7 FM Phoenix goes a step further, stating (through Twitter) that “while a second-round pick is more likely, I cannot rule out (the Suns) trading into the first round.”

Gambadoro reports that Phoenix has its eyes on eight-to-10 prospects that the team would consider making a deal for. He points to the Spurs, Hornets and Hawks as teams who could be trade partners, though he doesn’t clarify which of those teams’ picks might be in play.

Here are more trade rumors from around the NBA: