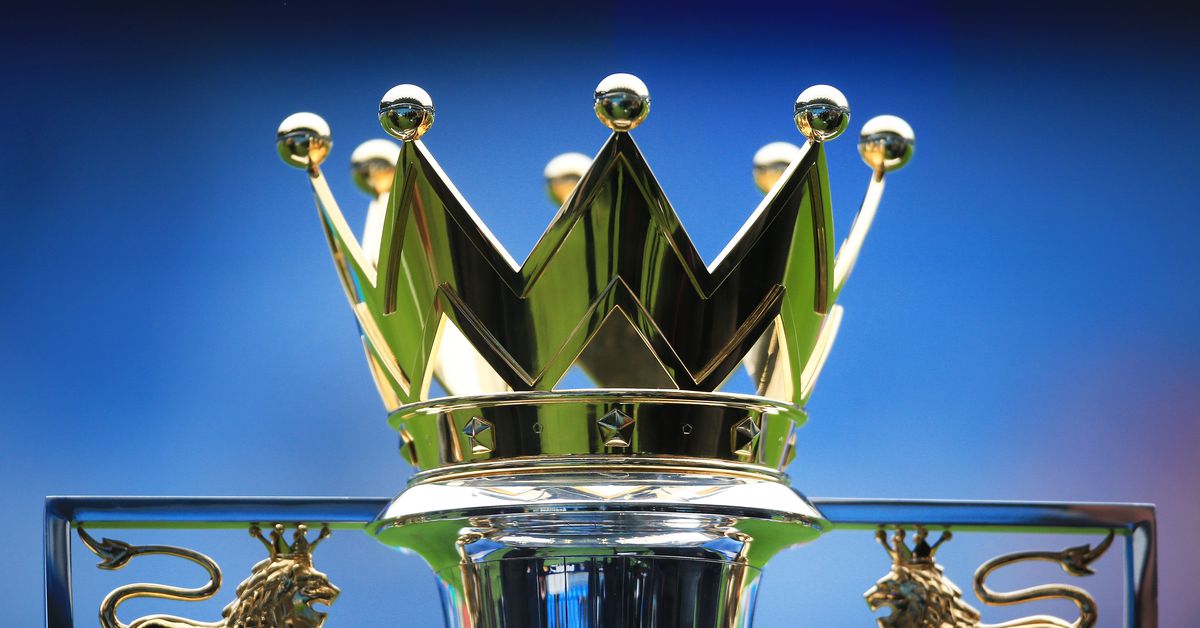 It feels like it was only yesterday that the Premier League season ended, but due to the World Cup in Qatar and time being a flat circle, the 2022-23 season is set to begin the weekend of August 6. Today, the Premier League released its fixture calendar for all 20 Premier League clubs, including Tottenham Hotspur.

We need to take this fixture calendar with a huge grain of salt, because it’s very likely a TON of these matches are going to be moved due to European and cup competitions, and you also can’t rule out a slate of cancellations or postponements due to a hypothetical future COVID-19 wave either. But we can make some sweeping generalizations.

In short, it’s not bad. Tottenham open the season home to Southampton with a 3 pm UK kickoff, which is somewhat hilariously the first time Spurs will have had a 10am/3pm home match on a Saturday since 2019! But Spurs won’t have long to wait to see how much improved they are after a full offseason under Antonio Conte — they travel to Chelsea in Week 2.

Tottenham’s first match after the winter World Cup break will be at Brentford on Boxing Day, and the League’s schedule adjustment makes the usually congested holiday fixture period a little more bearable. In addition to Brentford, Spurs host Aston Villa on New Year’s Eve, and then travel across town to Crystal Palace on January 2.

We balance, the schedule is pretty kind to Spurs. There really aren’t any gauntlets of consecutive top clubs that Tottenham will have to endure like usual. The North London Derbies are October 1 (A) and January 14 (H), and in one of those strange ironic coincidences, the home NLD is the same week as it was scheduled last season before Arsenal got it postponed.

Spurs will face some potentially tricky ties after mid-week Champions League fixtures this season, though. Here are their opponents after each group stage match.

The month of May looks pretty good, though. Spurs have a run-in against Crystal Palace (H), Aston Villa (A), Brentford (H), and Leeds (A) which is very nice and could be significant if Spurs are fighting for something in the final month of the season .

Overall, not too shabby, though the particulars will almost certainly shift somewhat due to competitions. What do you think of the fixture calendar?