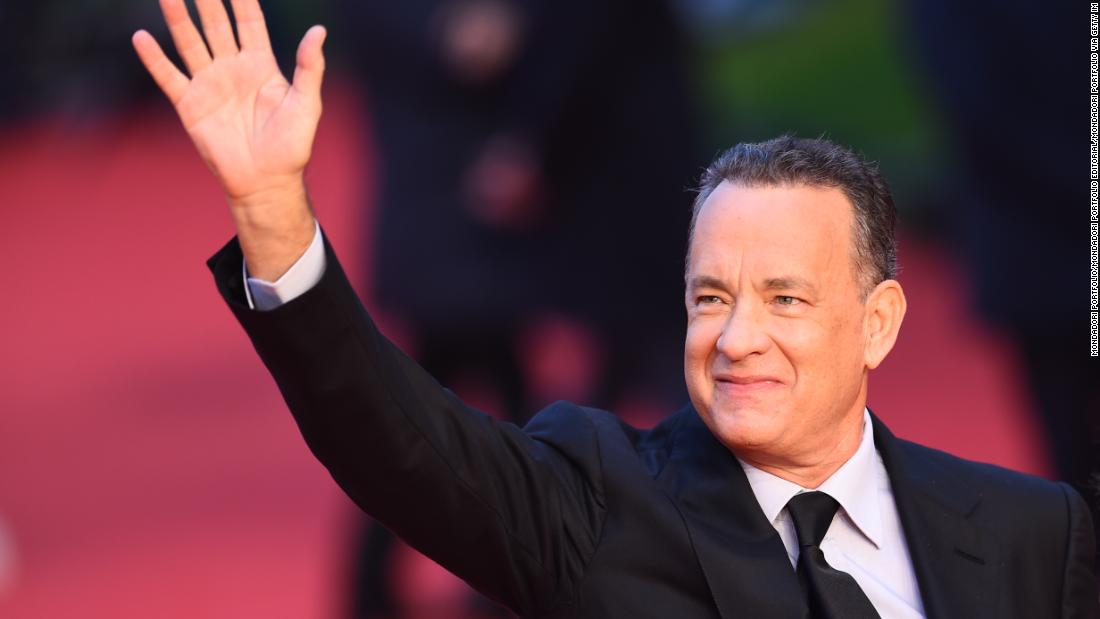 The Academy Award-winning actor is cementing his reputation as one of the best and most down to earth stars by reportedly making time for some residents in Pittsburgh.

According to the Pittsburgh Post-Gazette, Hanks is in town filming “A Man Called Otto” and has been seen out and about around the city.

Photographer Rachel Rowland told the publication she, bride Grace Gwaltney and her bridesmaids were leaving the Fairmont Pittsburgh on Saturday when Hanks decided to join the party.

“So we were all walking from the hotel to the limo, and out of nowhere, he pops up and just says, ‘My name is Tom Hanks! Can I take a photo with the bride?'” Rowland said. “We all started screaming and were pretty much in shock.”

She said Hanks posed for some photos with the bridal party and his wife Rita Wilson, who was with him, also jumped in some of the pics with them.

Ashley Glass and her 2-year-old son Charles got to meet Hanks as he was filming near their home. Hanks spotted her and the youngster watching and walked over to chat with them.

“I hurried up and got my phone. He came over and was talking to us,” Glass told the Pittsburgh Post-Gazette. “I was starstruck. I didn’t even know what to say.”

She filmed the interaction and put it on Facebook.
Pittsburgh’s KDKA reported that Hanks also posed with employees of the Busy Beaver store when he was filming there.