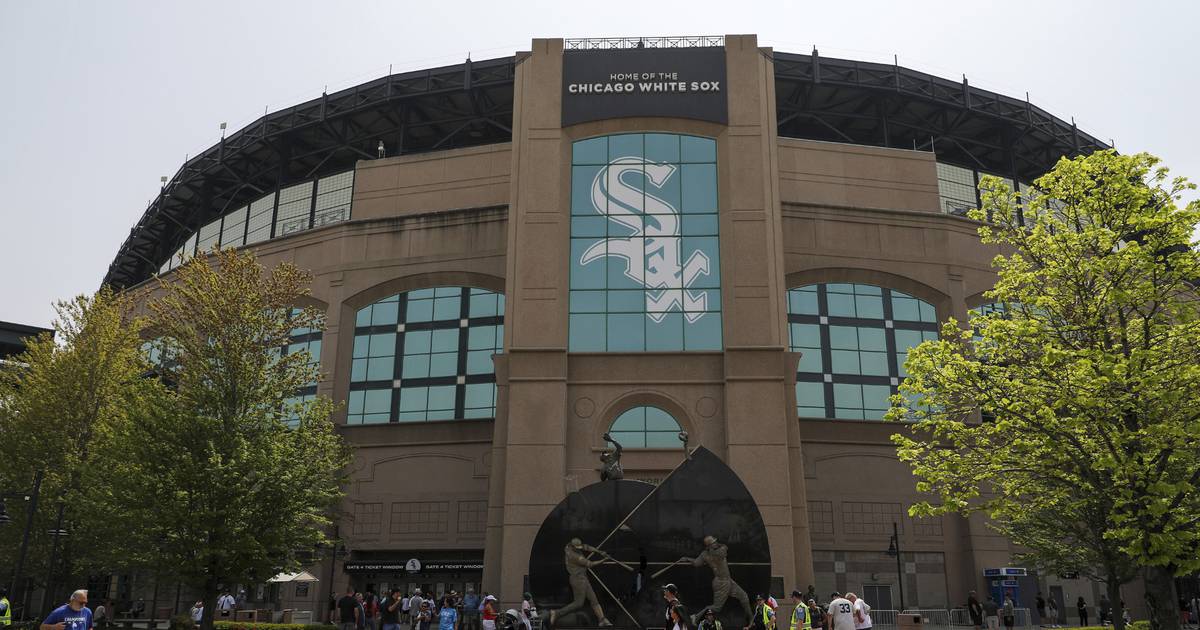 According to multiple reports before the postponement, Terry Francona tested positive and was not going to be available to manage the game. Guardians bench coach DeMarlo Hale also tested positivealong with “other support staff,” according to reports.

According to a March 26 article from the Associated Press, 2022 MLB COVID protocols include “MLB intends to postpone games only if necessary to protect the health and safety of club personnel, players and umpires. Games will not be postponed for competitive reasons provided the club has a sufficient number of players available to substitute those players on the active roster who are unavailable to play as a result of COVID-19.”

Following multiple positive COVID-19 tests within the Cleveland Guardians organization, today’s game has been postponed to allow for continued testing and contact tracing. Major League Baseball will provide a rescheduling update when it becomes available.

MLB will provide a rescheduling update for the Sox-Guardians game when it becomes available.

The postponement led to the Sox tweaking their probable rotation for the upcoming four-game series against the New York Yankees at Guaranteed Rate Field.

Dylan Cease is still scheduled for Thursday’s series opener, and Vince Velasquez — who was in line to pitch Wednesday — is slated for Friday.

Dallas Keuchel and Michael Kopech were pushed back a day and are scheduled for Saturday and Sunday, respectively.

The Sox and Guardians split the shortened two-game series. Tuesday’s 4-1 Sox victory improved the team’s record to 4-10 against the American League Central. They are 1-4 against the Guardians.

The Minnesota Twins (18-12 entering Wednesday) and Sox (15-14) are the only teams in the division above .500. The Guardians are 15-15. Sox manager Tony La Russa said the records don’t tell the whole story about the Central.

“The records are deceptive,” La Russa said. “When you look at the end of the season you’re going to see Detroit is going to get a little healthier and be tough to play. Kansas City is going to be tough to play. Cleveland, you know, Terry and the guys, they do a great job of competing and Minnesota, obviously, has got a lot going on. I think there will be several clubs with winning records, and it’s going to be a very good competition.”