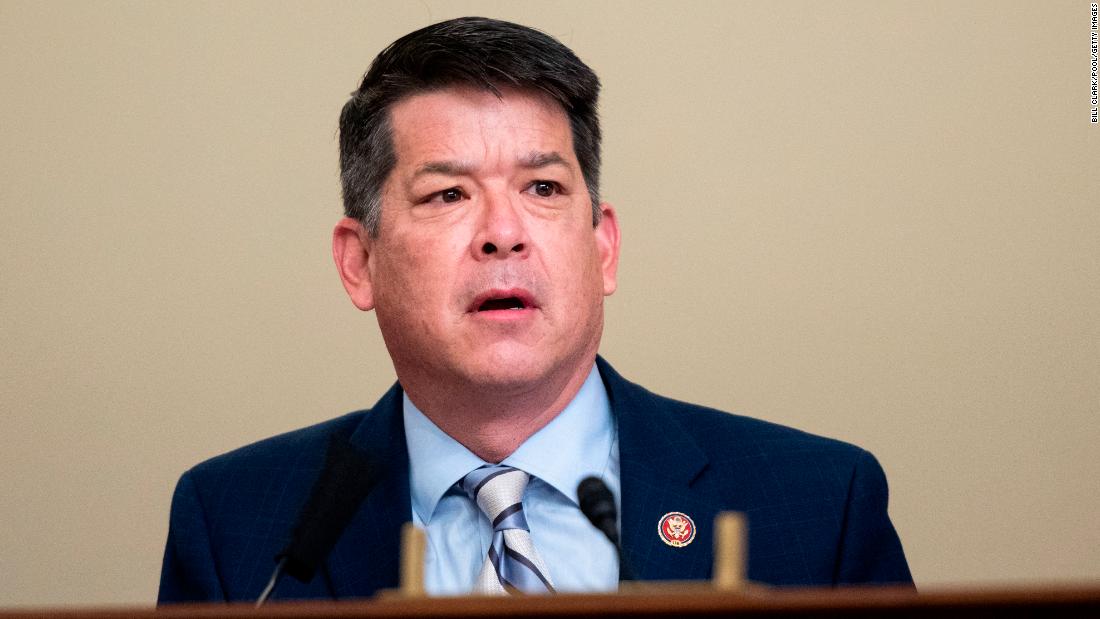 Cox pleaded not guilty in federal court on Tuesday afternoon, following his arrest hours before at the Fresno County federal courthouse, according to online records from the county Sheriff’s Office. He is charged with 15 counts of wire fraud, 11 counts of money laundering, one count of financial institution fraud and one count of campaign contribution fraud, according to court documents.

After spending the day in the Fresno County Jail, Cox was released on his own recognition after surrendering his passport, court records indicated. His next court hearing is set for October 12 before Magistrate Judge Barbara McAuliffe.

Cox, 59 was in Congress representing California’s 21st Congressional District for just one term — January 2019 to January 2021. He was first elected to the seat in 2018, defeating Republican incumbent David Valadao. Cox came to Congress as part of a blue wave in congressional races across the country that led to Democrats taking back the House from Republicans. In 2020, however, Valadao defeated Cox to win back the seat.

Over the course of nearly a decade, Cox created a number of off-the-books bank accounts and lied to receive hefty loans, according to the indictment.

In two instances, Cox allegedly created off-the-book bank accounts and took funds from companies with which he was affiliated. In those schemes, Cox obtained over $1.7 million. In another Cox allegedly lied on an application to obtain a $1.5 million construction loan to develop an area in Fresno.

And in a fourth scheme, Cox allegedly received mortgage loan funds to buy property by submitting fabricated bank statements to the lender, and falsely claiming he intended to make that property his primary residence.

Cox also set up a plan to fund and reimburse donations to his 2018 congressional campaign from friends and family members, according to the indictment. The donations, prosecutors say, totaled more than $25,000.