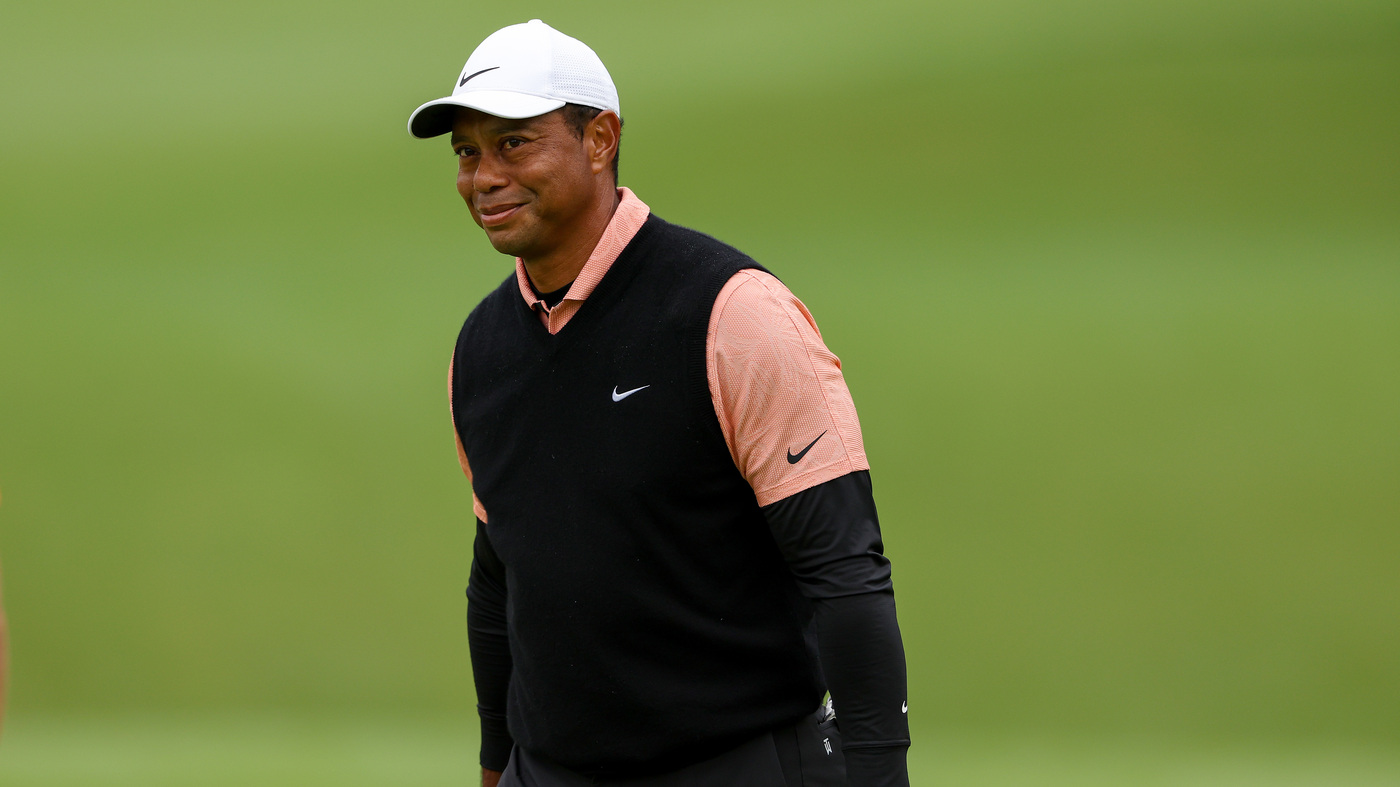 Tiger Woods has withdrawn from the PGA Championship for the first time in his professional career.

Tiger Woods has withdrawn from the PGA Championship for the first time in his professional career.

Tiger Woods withdrew from the PGA Championship on Saturday after posting his worst career score in the event.

He shot nine-over par 79 in the third round.

He marked the first time Woods has drawn from a major golf championship in his professional career.

“Tiger Woods has informed us that he is withdrawing from the 2022 PGA Championship,” PGA of America President Jim Richerson said in a statement. “We admire Tiger’s valiant effort to compete here at Southern Hills and wish him the best as he continues to recover from his injuries.”

Woods has struggled after suffering a leg injury in a car accident last year. The PGA Championship was his second major golf event since the crash.

Woods managed one stroke under par for the first 36 holes in the second round of the tournament on Friday. After Saturday’s round, he was 12-over by for the tournament and tied for last place.

The championship, set in Southern Hills in Tulsa, Okla., follows a poor showing at the Masters from the once-dominant golfer, who shot a career-worst before ending 47th at the tournament in Georgia last month.

Since his return to the pro golf arena, Woods, 46, has said he’s grateful to be playing at all.

Woods has not said whether he will play in the US Open in June but has said he plans to compete at the British Open in July.

Mito Pereira of Chile leads going into the fourth round of the PGA Championship on Sunday.