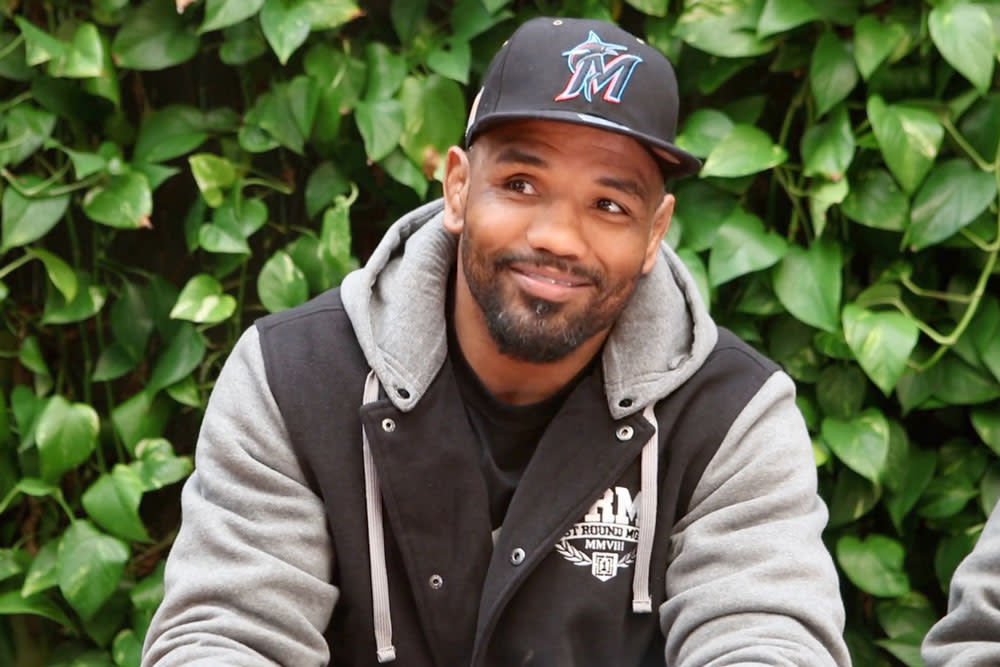 Yoel Romero has a close eye on the upcoming boxing match between Anderson Silva and Jake Paul.

The former UFC middleweight title challenger and current Bellator contender is picking Silva to beat Paul in their eight-round bout scheduled for Oct. 29 in Phoenix. But despite siding with Silva, Romero (14-6 MMA, 1-1 BMMA) does acknowledge that Paul is not out of the race in this one.

The Cuban fighter, who returns to action this Friday at Bellator 285 against veteran Melvin Manhoef, warns his fellow MMA fighter to not go to war with the much younger Paul.

“If Anderson appeals to experience, he can win,” Romero told MMA Junkie in Spanish. “Now, he can’t go toe to toe. A hit from this young man could hurt him, you know. But I think it will go to decision, that’s my point of view.”

Romero also wants to fight Paul in the ring. He hopes to cross over into the boxing world before it’s all said and done.

Benson Henderson hopes to win Bellator title during final career stretch: ‘I have to give it all I got’

Romero thinks if Silva fights smart and is still able to defy father time, the former UFC middleweight king should be able to beat Paul. But again, that all depends on what version of Silva steps in the ring.

“I’m always on Anderson’s side,” Romero said. “First of all, for what he means to me on a personal basis, I respect him a lot – regardless that we almost fought like on two occasions. That doesn’t take away from me recognizing his greatness as an athlete and a person.

“I think that if he is still healthy, stays in shape, and has good conditioning – and also hasn’t lost his reflexes, abilities, and strengths – I think Anderson takes it because he has the experience on his advantage. Now, what could kill him are those three things I mentioned – strength quickness, and his precision. If he still has those things, that’s all he’ll need.”

Paul vs. Silva: How many rounds? – Powered By PickUp