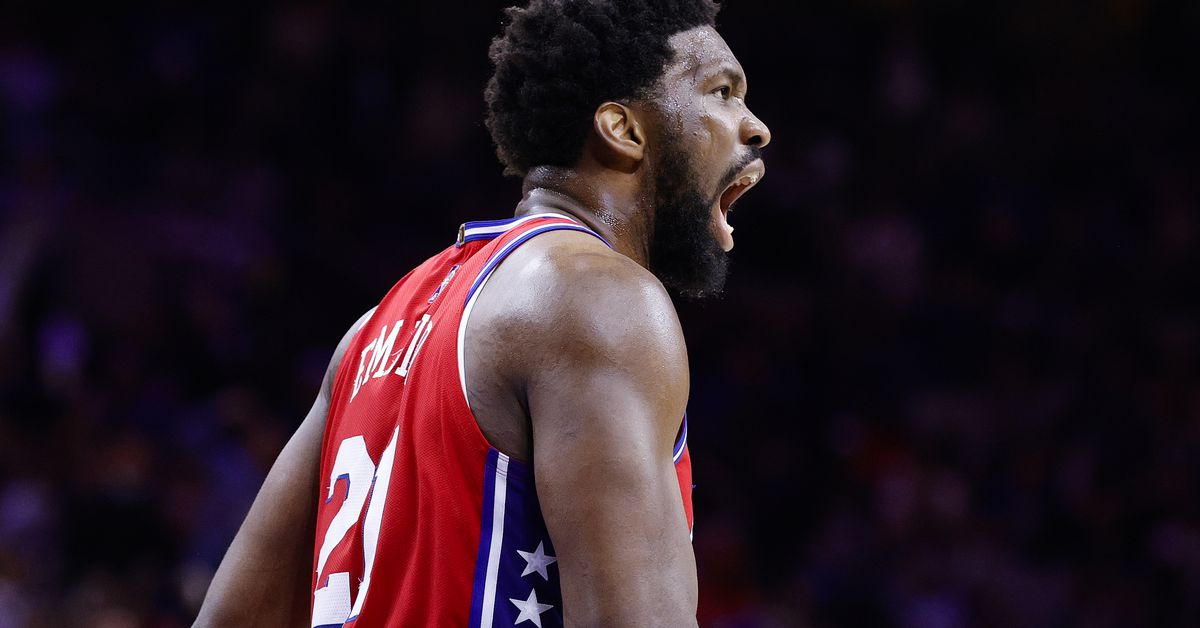 Coming into the 2022 NBA playoffs, the feeling was that the series between the Philadelphia 76ers and Toronto Raptors would be a close one. Through two games, it has been anything but.

Joel Embiid had 29 points and 11 rebounds, while Tyrese Maxey added 21 points, eight assists and eight rebounds, leading the Sixers to 112-97 win over the Raptors to take a 2-0 series lead.

After a close first quarter that saw Toronto hold a one-point advantage, Philly dominated the rest of the way. The Sixers outscored the Raptors 35-19 to take a 15-point lead at half-time and never looked back.

This was the second-straight blowout win for the Sixers, who looked like the much sharper team on both ends of the floor. Philly shot 52.2 percent from the field, while its defense was stellar once again. Toronto could not get consistent penetration, and the Sixers held the Raptors to just 34.4 shooting from outside.

Up next: Game 3 in Toronto on Wednesday.