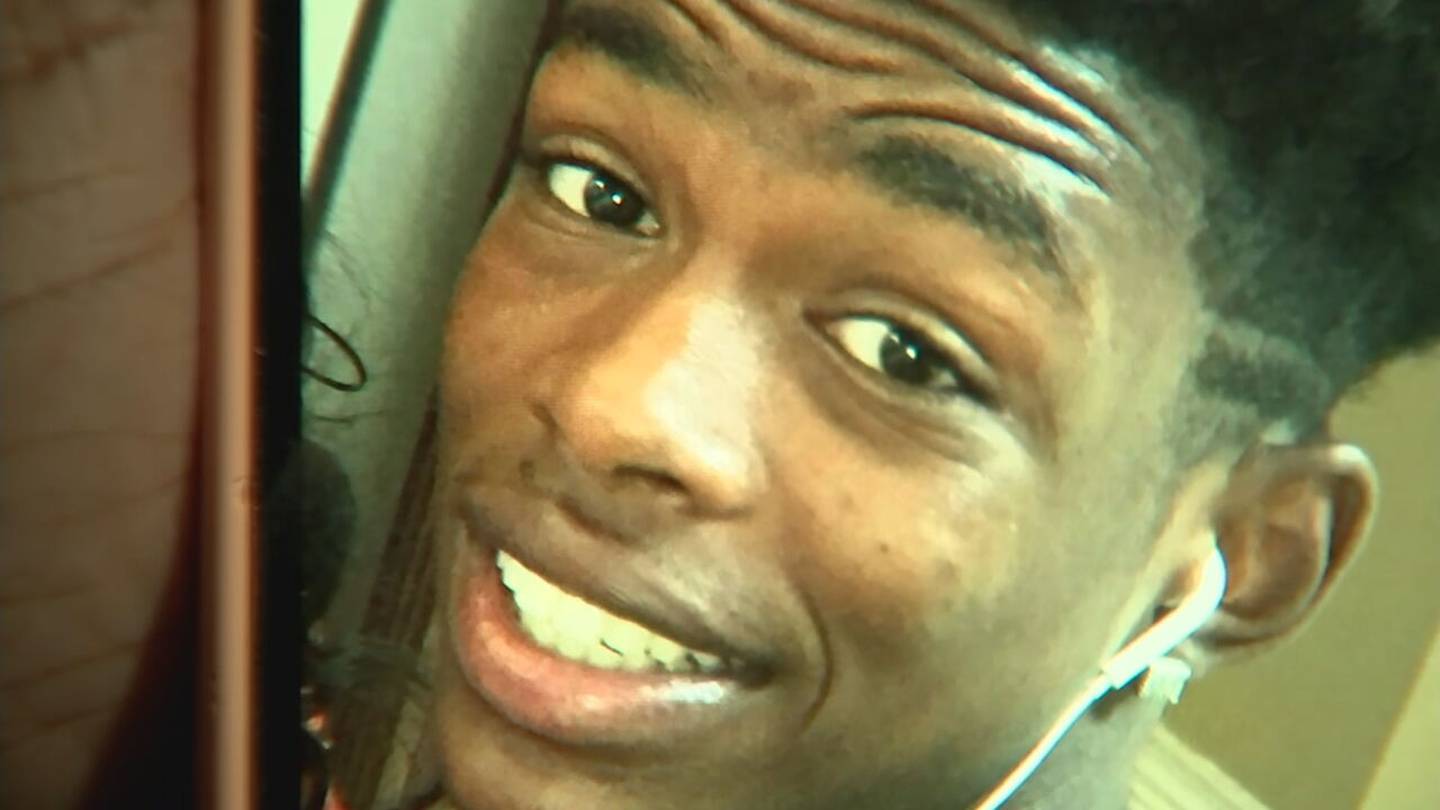 ATLANTA — The parents of the man killed by an officer at a Buckhead restaurant say that police failed their son who was suffering from mental health issues.

Channel 2′s Darryn Moore spoke with Cullins’ parents Thursday morning. Mya Cullins said she tried to get her son admitted to a hospital hours before the shooting.

She said he left the house before medics and police showed up and he ended up at the restaurant.

“I would have rather for him to be in psychiatric hospital … [than] in a body bag,” Mya Cullins said.

APD said the officer who responded to an unruly customer call used a Taser stun gun on the man, later identified as Nygil Cullins, but it had no effect.

Police said that was when Cullins ran, got his own gun and shot a security guard. The APD officer shot and killed Cullins near the front of the restaurant.

“Our officer did a great job to isolate the subject to the front of the business where no bosses were in harm’s way,” an APD spokesperson said.

“He had a heart of gold,” Quinten Cullins said.