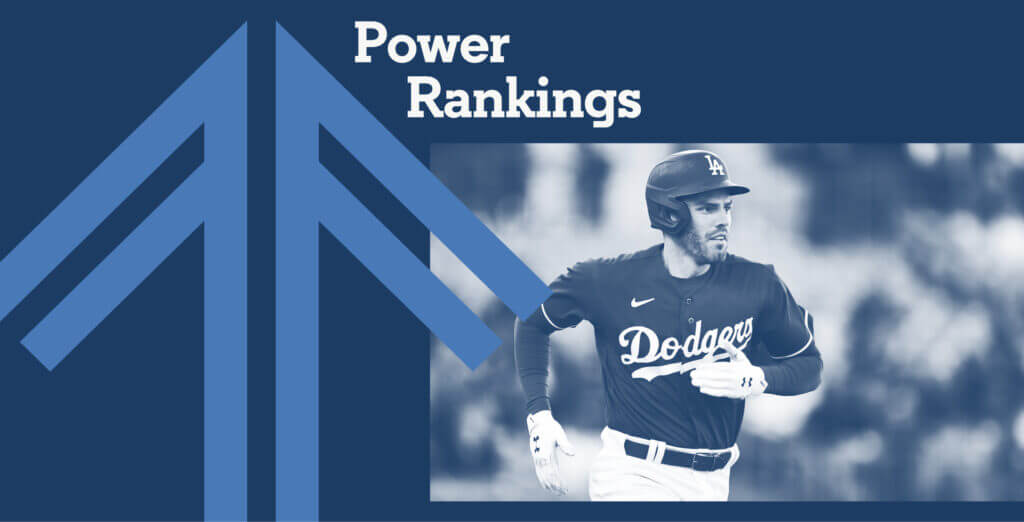 Every week,​ we​ ask all​ of our baseball​ writers​ — both the​ local​ scribes​ and the national team — to rank the teams from first to worst. Here are the collective results, the TA30.

When I was a kid, I went to my high school in the middle of July for some character-building something-or-another. It was the weirdest sensation, walking into this building where just a few months ago, I had spent eight hours a day learning about history and trying to impress girls with my near-infinite knowledge of baseball card statistics. But now it was unsettling and foreign; dusty, dark and weird-looking. It was hot — there was no point running the air conditioning when there were no classes. Almost everything was in its right place, but the life had gone out of it.

It feels a bit like that summer right now as I sit down to write the intro to these power rankings. We’ve had some spring training to watch, but there haven’t been any games that mattered since October. In the meantime, we went through a whole lockout. (Grant and I were denied in our bid to write power rankings for which team was having the best lockout.)

Anyway, we’re here now. I’m Levi Weaver, handling the American League breakdowns, and I’d like to welcome Grant Brisbee back to the stage for the National League entries. We know you missed us. Our theme for these preseason rankings is “predictions,” and we promise to take that very seriously. As always, please keep your hands inside the car at all times, tip your waiters, and remember that these rankings were voted on by all our writers, not just the two of us.

It’s not surprising that the Dodgers begin the season at the top of the power rankings.