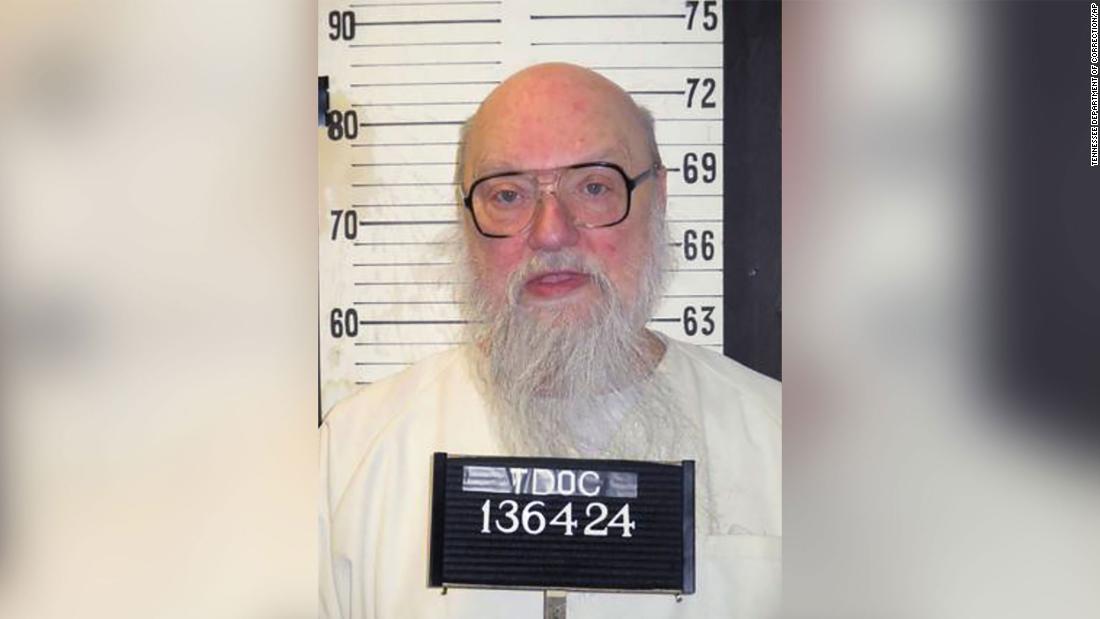 “Questions surrounding lethal injection testing preparation … resulted in a temporary reprieve by the governor,” Lee’s office said Monday in a news release. When Lee issued the order, he tweeted only that it was prompted by an “oversight in preparation for lethal injection.”

Now, Tennessee will retain former US Attorney Ed Stanton to review, according to Lee’s office:

• “Circumstances that led to testing the lethal injection chemicals for only potency and sterility but not endotoxins preparing for the April 21 execution”;

• “Clarity of the lethal injection process manual that was last updated in 2018, and adherence to testing policies since the update”;

“An investigation by a respected third-party will ensure any operational failures at TDOC are thoroughly addressed,” the governor said in the release. “We will pause scheduled executions through the end of 2022 in order to allow for the review and corrective action to be put in place.”

Smith, the oldest person on Tennessee’s death row, would have been the first to be executed in the state since the beginning of the Covid-19 pandemic.

“I review each death penalty case and believe it is an appropriate punishment for heinous crimes,” Lee said Monday. “However, the death penalty is an extremely serious matter, and I expect the Tennessee Department of Correction to leave no question that procedures are correctly followed.”