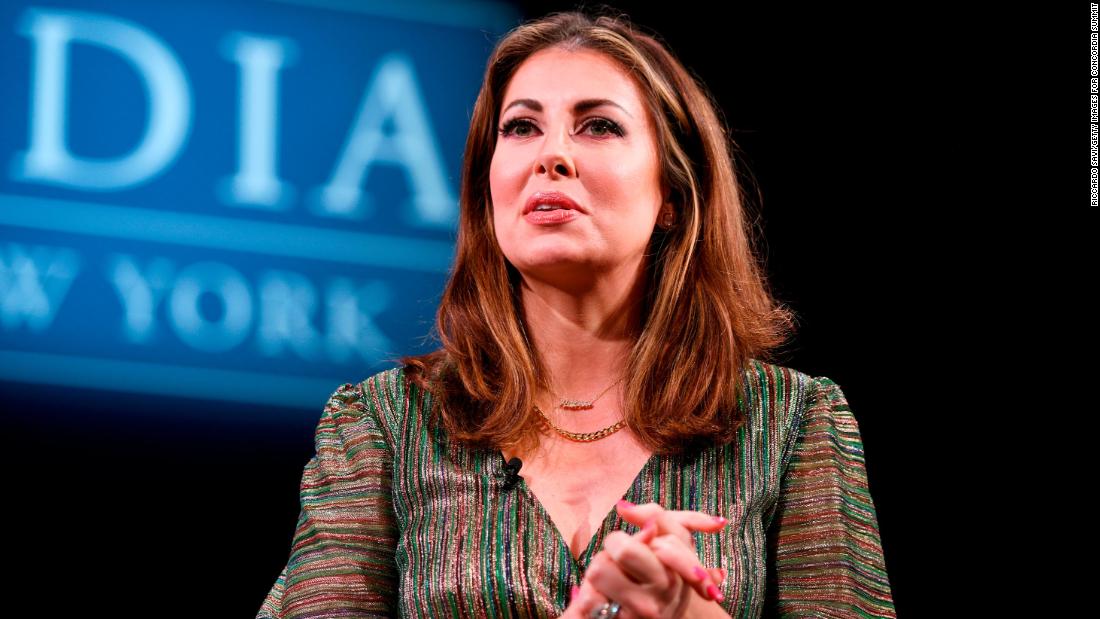 Congressional candidates Robby Starbuck and Baxter Lee were also removed from the ballot by the party’s executive committee after a series of closed-door votes on Tuesday. Only three out of more than a dozen executive committee members voted in favor of keeping Ortagus on the ballot, according to two sources familiar with the matter. Ortagus was endorsed by Trump earlier this year after serving as a spokesperson for the State Department during his administration.

The decision came just over a week after state GOP officials agreed to review challenges to the three candidates that raised questions about their Republican bonafides, including whether they had voted in three of the last four Republican primaries, as required by the state party’s bylaws.

Ortagus blasted the move in a statement late Tuesday, claiming that she is “a bonafide Republican by their standards, and frankly, by any metric.” The former State Department spokeswoman moved to Tennessee from Washington, DC, in 2021 and has been accused of carpetbagging by critics, including several state lawmakers who backed a new three-year residency requirement for Tennessee primary candidates that became law last week.

The bill’s sponsor in the state Senate, Republican Frank Niceley, suggested in a recent interview with NBC that Jewish members of Trump’s family care about Ortagus’ political career but that Trump himself was unlikely to be disturbed if she were deemed ineligible to run — either because of the residency requirement, which did not end up impacting her candidacy, or by the state party.

“I don’t think Trump cares one way or the other,” Niceley told NBC News. “I think Jared Kushner — he’s Jewish, she’s Jewish — I think Jared will be upset. Ivanka will be upset. I don’t think Trump cares.”
Ortagus responded on Tuesday that Niceley “should be ashamed of his repeated anti-Semitic rhetoric,” referencing his recent citation of Adolf Hitler in a speech about homelessness, as well as his comments about his campaign. An Ortagus campaign consultant, Ward Baker, said in a separate tweet that Niceley was motivated by “anti-semitism” in his efforts to prevent Ortagus from running.

Beyond the comments by Niceley, Ortagus said she was “disappointed” by the Tennessee GOP’s decision to remove her from the ballot.

“The Tennessee Republican Party [does] not seem to share my commitment to President Trump’s America First policies,” she said in a statement provided to CNN.

It is unclear whether the Ortagus campaign plans to challenge the decision, which would likely involve a lawsuit against the Tennessee Republican Party.

“Our team is evaluating the options before us,” Ortagus said.

The move surely came as a surprise to Ortagus, whose team expected that party officials would reinstate her on the ballot after hearing from so-called “vouchers” who planned to affirm her GOP credentials before the executive committee this week. As one Ortagus ally told CNN last week, “My expectation is that the state party will ultimately certify her.”

Trump, whose endorsement stirred controversy inside his orbit among allies who felt she wasn’t a true believer in his movement, has not yet commented on the removal of Ortagus.

This story has been updated with additional reporting.