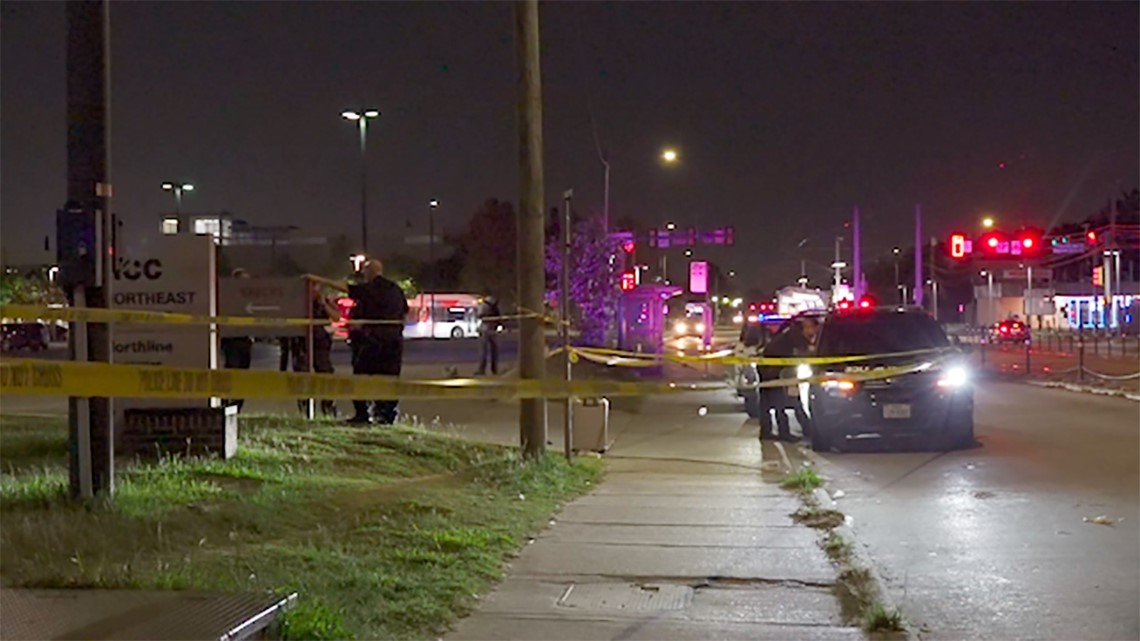 Houston police said the man tried to get the teens to leave him alone by swinging his cane at them, but as they were leaving, one of them turned around and shot him.

HOUSTON — A man who was walking in north Houston was shot and killed by a group of teens on Monday night, according to police.

Houston Police Department investigators said when officers arrived at the scene near the intersection of Fulton and East Crosstimbers streets around 8:40 pm, they found the man who had been shot. He was taken to an area hospital where he was pronounced dead.

Investigators said it appeared the victim was walking behind a Walmart when he was approached by a group of teens. Police said the six teens — four girls and two boys — began harassing the man.

Police said the victim swung his cane at the boys in an effort to get them to leave him alone. HPD said the girls were trying to get the boys to leave, but as they were walking away, one of the teens pulled out a gun and fired one shot, striking the victim in the chest.

The suspects left the scene in an unknown direction.

HPD investigators said they’re not sure if there is surveillance video of the incident but they’re were looking into it.

Investigators said they’re not sure what the motive was, but it didn’t appear to be robbery.