Crews have stopped forward progress on a fire in the Vacaville area of ​​Solano County that forced evacuations, road closures and power outages for thousands of Pacific Gas & Electric Co. customers, officials said. The Timm Fire has burned about 39 acres as of 4: 04 pm near the area of ​​4400 block of Buena … Read more

Evacuation orders have been downgraded to warnings as a vegetation fire burns near Winters, authorities said. The Wintu fire has burned about 110 acres near the 8600 block of Wintu Way on Wednesday afternoon, Cal Fire said on social media. It is 90% contained and Cal Fire said the fire is “holding with current control … Read more 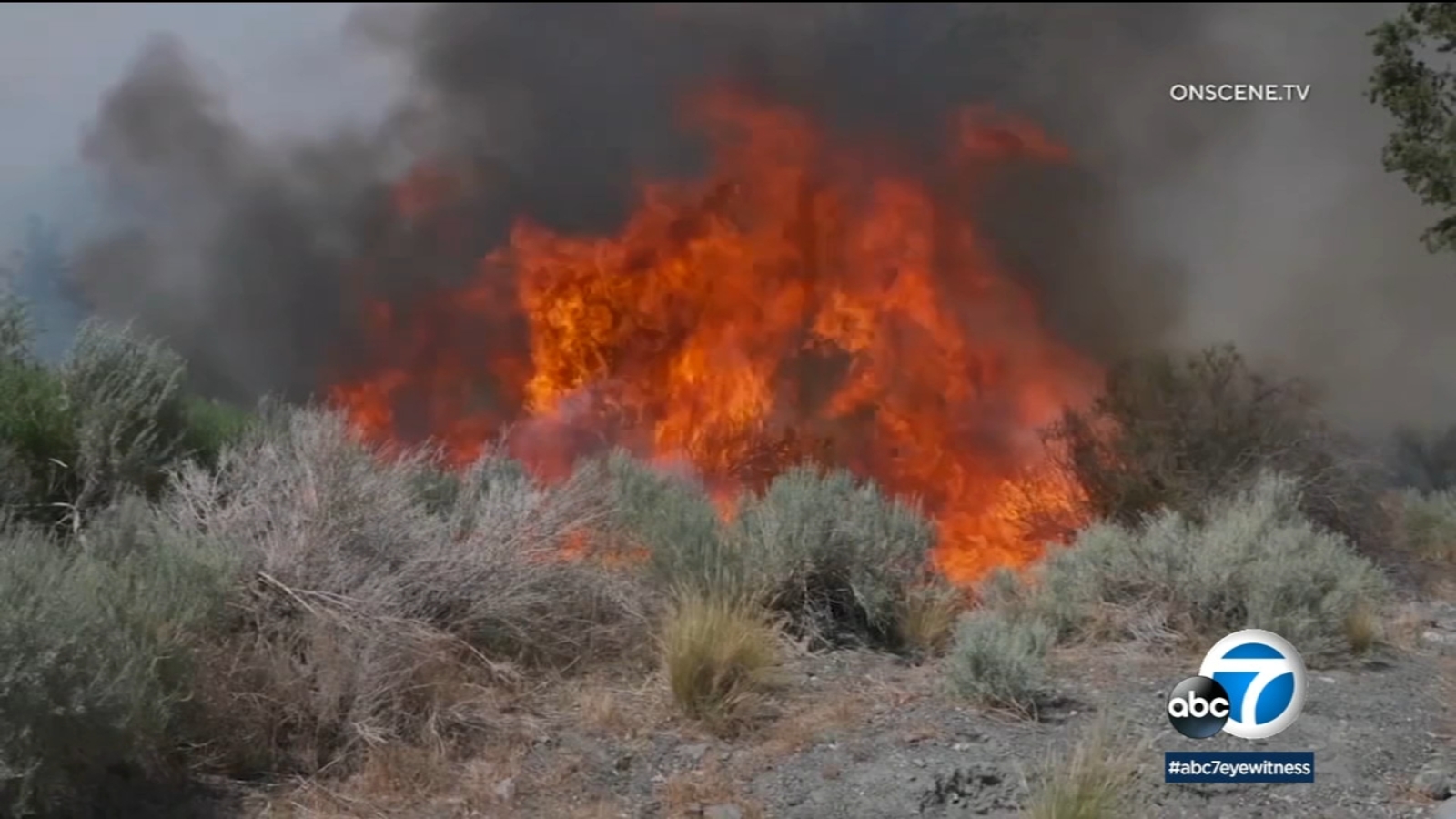 WRIGHTWOOD, Calif. (KABC) — Firefighters on Monday continued to battle a wildfire in the Wrightwood area that burned nearly 1,000 acres over the weekend and forced some people from their homes. The fire, dubbed the Sheep Fire, broke out Saturday amid scorching temperatures and bone-dry brush, and strong winds continued to fuel the flames. By … Read more WRIGHTWOOD, Calif. (KABC) — A wildfire in the Wrightwood area continues to burn and has grown to at least 150 acres as of Sunday afternoon. Mandatory evacuations have been issued for Desert Front Road, Wild Horse Canyon Road and the community of Wrightwood. There is a mandatory evacuation order in place for residents living in … Read more