Washington CNN — Several top allies of Donald Trump will launch a new super PAC to buoy Republican candidates who have earned the former President’s support in the midterm elections, CNN has learned, following months of minimal spending by Trump-aligned groups that has left party strategists frustrated as they work to fill the void. Called … Read more 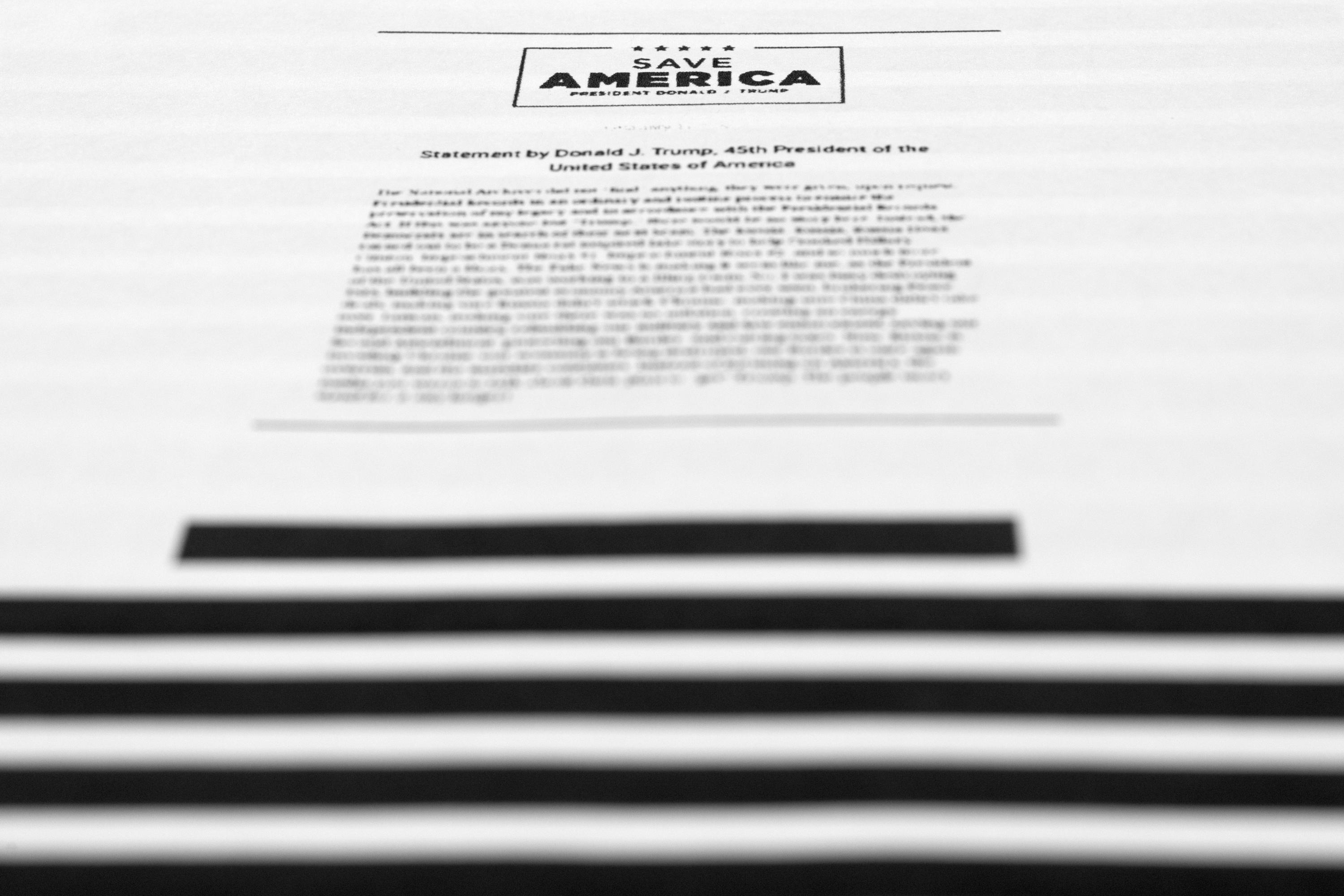 WASHINGTON (AP) — Sitting on top of more than $115 million across several political committees, Donald Trump has positioned himself as a uniquely indomitable force in the GOP who would almost certainly have the resources to swamp his rivals if he launched another presidential campaign. But that massive pile of money is also emerging as … Read more

CNN — GOP senators are privately alarmed at the cash problems facing Sen. Rick Scott’s National Republican Senatorial Committee, uneasy over his feud with Senate GOP Leader Mitch McConnell and worried that their internal issues could undercut their already difficult road back to the majority this fall. Behind the scenes, GOP senators are maneuvering to … Read more

Grand Rapids, Michigan CNN  —  It was just three days into Republican Rep. Peter Meijer’s term when a pro-Trump mob ransacked the Capitol. A week later, the freshman voted to impeach Trump. Now, that vote could end his House career. A week before his primary, Republicans in Michigan and Washington say that Meijer’s vote has … Read more

CNN — Pennsylvania Senate candidate Kathy Barnette slammed her Republican primary rivals on Saturday as being overly fixed on her surging candidacy, according to audio of a speech obtained by CNN, while calling her leading opponents “two globalists” who were only pandering to conservatives to get elected. The comments came during an event in Bucks … Read more