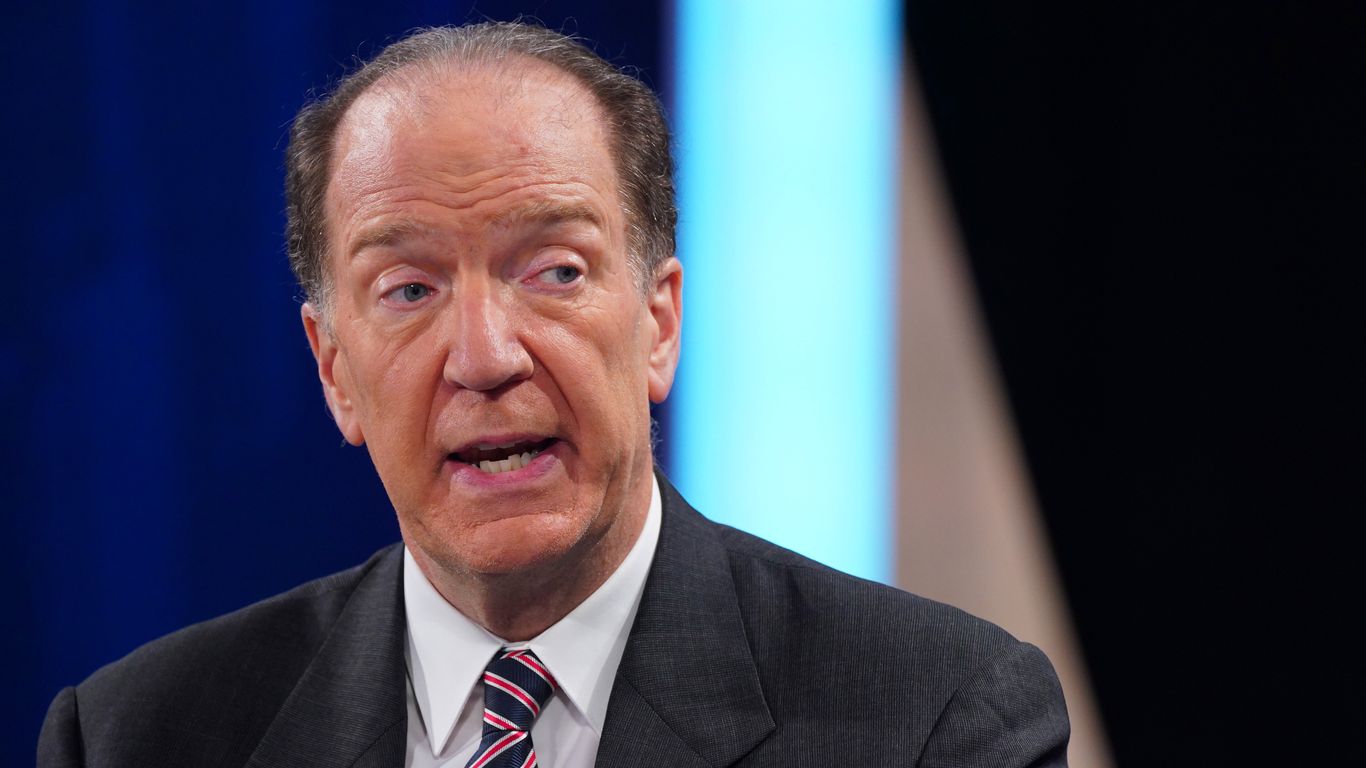 Biden officials have considered trying to oust World Bank President David Malpass, who took office during the Trump administration, because they believe he’s weak on climate, according to people familiar with the matter. Why it matters: Administration officials are deeply concerned by Malpass’ failure to answer this week when asked if climate change was caused … Read more