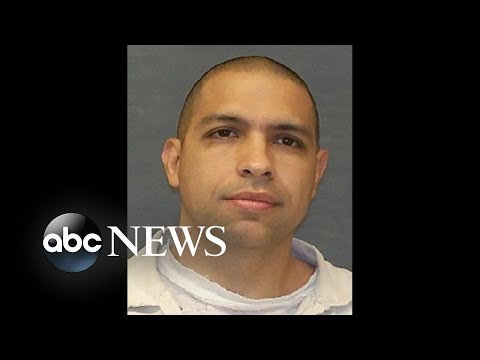 NIGHT, LISA. LISA: ALL RIGHT, THANK YOU DISC. STATE PRISON OFFICIALS ARE INVESTIGATING AFTER THEY SAY AN INMATE WAS ATTACKED AND KILLED BY SEVERAL OTHER INMATES, THIS HAPPENED YESTERDAY MORNING AT CALIFORNIA’S STATE PRISON SACRAMEN. TO OFFICIALS SAY CAMILO BANOSLOPEZ WAS ATTACKED IN THE RECREATION AREA BY FOUR OTHER INMATES. HE WAS TAKEN TO THE … Read more

A missing Alabama corrections official accused of helping a murder defendant escape from jail last week had a nonphysical “special relationship” with him that included allowing him privileges while incarcerated, a sheriff said Tuesday.The relationship between Vicky White, an assistant director of corrections for northwestern Alabama’s Lauderdale County, and the now-fugitive Casey White was confirmed … Read more