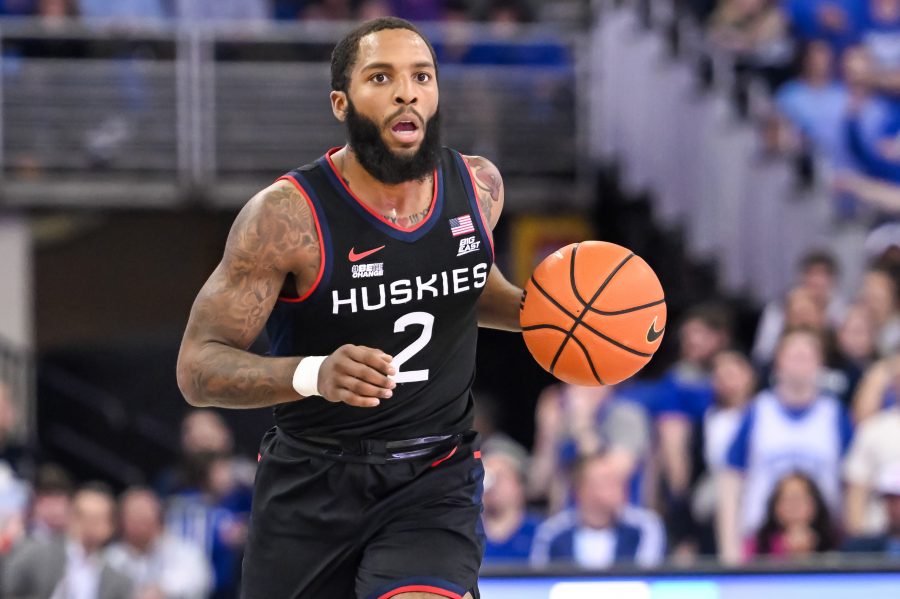 Undrafted UConn guard RJ Cole has committed to play summer league with the Lakers, a league source told Hoops Rumors. Cole, 22, is coming off an impressive season with the Huskies, averaging 15.8 points and 4.1 assists per game. He also recorded 1.1 steals per contest and shot 41.5% from the floor.

The Las Vegas Summer League will be held from July 7-17 in Las Vegas, Nevada. Cole will reportedly join a number of other undrafted players on the Lakers’ roster, including Shareef O’Neal and Fabian White Jr.

Here are some other summer league-related notes: