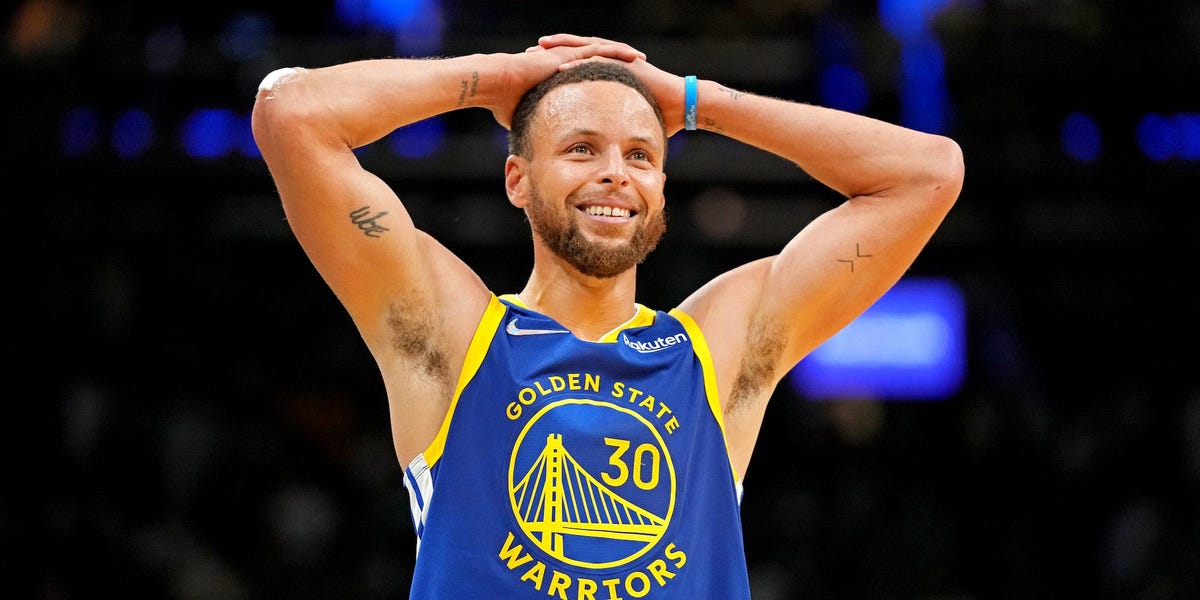 The Golden State Warriors closed out the Finals over the Boston Celtics on Thursday, winning their fourth championship in eight years. It was a remarkable comeback, as the Warriors missed the postseason the past two years amid injuries and roster churn.

After Game 6, Kerr was asked by ESPN’s Scott Van Pelt about Curry breaking down in tears as the Warriors won the championship. Kerr paid tribute to Curry’s leadership and said he wanted to win “for” Curry.

“Andre Iguodala and I have been talking the last week and all we could say to each other is, ‘We gotta do this for Steph.’ This is for Steph,” Kerr said. “Which is ironic because he’s the one doing it for us.

“But we wanted it so badly for Steph because as great as the organization has been — ownership, front office, great talent on our roster, amazing players — Steph is the reason for this decade. He really is.”

Describing Curry as a “transcendent athlete and human being,” Kerr added: “I’ve compared him to Tim Duncan a million times. He has that kind of humility and confidence all wrapped up into one, it makes everyone in that locker room all want to fight for him. He’s amazing and I couldn’t be happy for him.”

Earlier in the night, Kerr called this championship the defining achievement of Curry’s career. Curry also won Finals MVP for the first time.

Curry had a dominant NBA Finals, averaging 31 points per game on 48% shooting, 43% from three-point range. Curry carried the Warriors at times, like in a critical Game 4 in Boston when Curry poured in 43 points while making seven three-pointers, as the Warriors evened the series, 2-2.

Curry was emotional for several moments after the game, celebrating passionately with teammates, coaches, and family. In a postgame interview with ESPN, Curry said no one expected the Warriors to make it back to being Finals champions.

Kerr admitted as much to Van Pelt.

“Especially after what we’ve been through the last couple of years. We had the worst record in the league two years ago, decimated by injuries and departures,” Kerr said. “For this group to make it back here — I am not sure we ever knew we could do this. We hoped we could, but we didn’t know it. So it’s pretty amazing.”

Kerr has frequently raved about Curry’s leadership and humility.

Meanwhile, Curry has expressed similar feelings about his head coach. During a podcast interview last season, Curry admitted that Kerr won him over when he became head coach in 2014 by being humble and stressing that he wanted to help make the team better.

The result has been a dominant run matched by few others and an all-time great coach-player partnership.