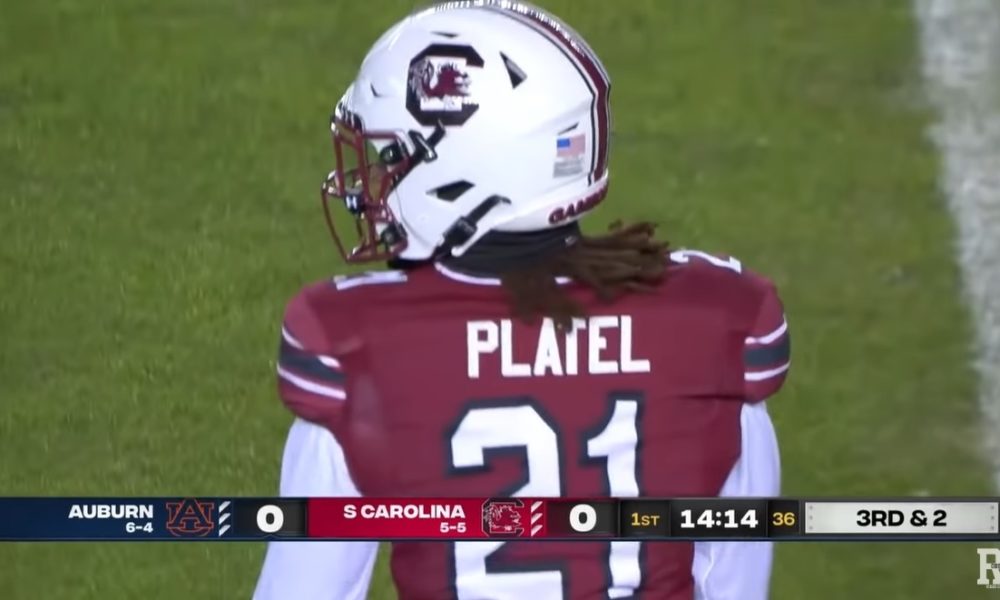 Platel transferred from Assumption College to South Carolina for the 2021 season, working as the team’s slot cornerback. He finished the year with 21 tackles and two forced fumbles but has size while displaying downhill physicality and the ability to find the ball in the air in coverage.

Snead was a productive slot receiver at East Carolina, finishing his college career with 201 receptions for 2380 yards and 18 touchdowns while getting work as the team’s starting kick and punt returner. However, he will have to overcome a lack of size (5066, 172) and speed (4.64 40) and rely on his quickness inside to win.

Sciba, a rookie from of Wake Forest, is the second-most accurate kicker in college football history, converting 89.9% of his career field goal attempts. Last season, he connected on 23/25 field goal attempts for the Demon Deacons.

These tryout players will look to follow in the footsteps of others who worked their way onto the field. Duck Hodges and Henry Mondeaux are recent examples while LB Terence Garvin is one of the most notable the Steelers have had over the last 15 years.

Adding those tryout players meant releasing a handful of players already on the 90-man roster. Bussey was a 2021 UDFA out of Hawaii who spent most of last year on the practice squad/injured reserve list. Sloman bounced on and off the Steelers’ practice squad last year as insurance for Chris Boswell. Simon is a veteran pass rusher who played a handful of snaps for Pittsburgh last year while Watts signed this year as a UDFA but evidently was injured in training camp. He’ll revert to IR after clearing waivers.

After all those moves, the Steelers’ roster again sits at 90.