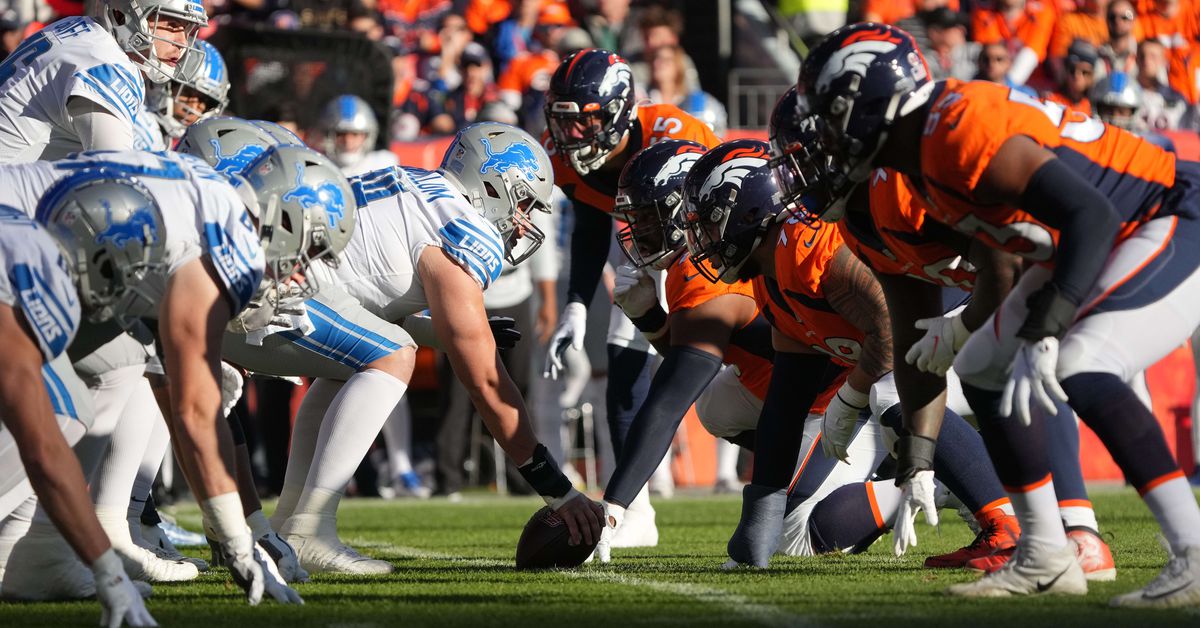 The Pittsburgh Steelers were well ahead of the 4pm ET deadline to get their 90-man offseason roster to 85 players, but they weren’t done making moves Tuesday. In fact, the team claimed a player off waivers.

The player claimed, from the Detroit Lions, was center Ryan McCollum, and to make room on the 85-man roster by waiving center Nate Gilliam.

We have claimed C Ryan McCollum off waivers from Detroit and waived C Nate Gilliam.

Several current Steelers know plenty about McCollum, considering they were teammates with him at Texas A&M. McCollum would have been teammates with Dan Moore Jr., Buddy Johnson and DeMarvin Leal.

McCollum was signed as an undrafted rookie free agent in the 2021 NFL Draft by the Houston Texans. He was signed off the Texans’ practice squad by the Detroit Lions in October of 2021, and stayed on the active roster the rest of the season. McCollum was one of the Lions’ five players cut Tuesday.

As for Gilliam, what he might be most remembered for during this training camp was being yelled at by Mike Tomlin for botching snaps in consecutive practices while at Saint Vincent College in Latrobe, PA.

Will McCollum make the next round of cuts? To do so he’d have to beat out a player like JC Hassenauer to be the primary backup behind the likes of Mason Cole, or versatile players like Hassenauer and Kendrick Green.

Be sure to stay tuned to BTSC for the latest news and notes surrounding the Steelers as they prepare the next preseason game vs. the Jacksonville Jaguars in Duval county this Saturday night.