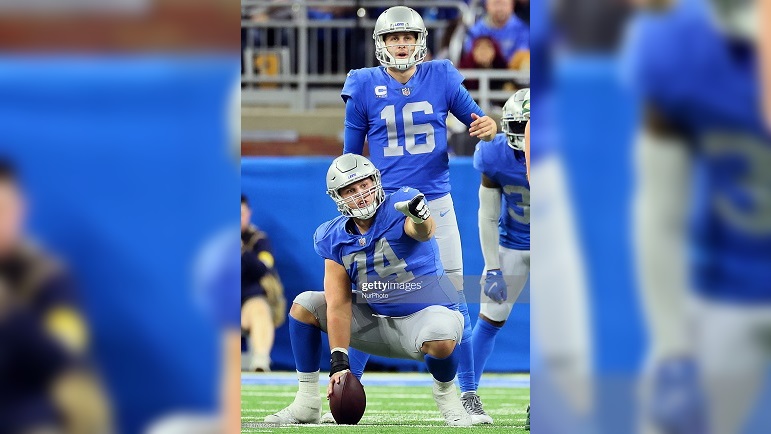 The Pittsburgh Steelers made another set of roster moves after completing their Tuesday training camp practice at Saint Vincent College in Latrobe.

We have claimed C Ryan McCollum off waivers from Detroit and waived C Nate Gilliam.

The Steelers announced on Tuesday that they have claimed center Ryan McCollum off waivers from the Detroit Lions and waived center Nate Gilliam to make room for him on the 85-man roster.

McCollum was originally signed by the Houston Texans in 2021 as an undrafted free agent out of Texas A&M. The Lions then signed him off the Texans’ practice squad in October of 2021.

With the Lions in 2021, McCollum saw action in 13 games, and he had one start. He played 101 offensive snaps during that span of games for the Lions.

During his senior year in 2020 at Texas A&M, McCollum served as the offensive team captain in five games, and he was named the Southeastern Conference Offensive Lineman of the Week for the weekend December 7, 2020. He played in 43 games over a span of four seasons at Texas A&M.

As for Gilliam, he was orginally signed to the Steelers’ practice squad late last season. The team then re-signed him to a Reserve/Future contract after the 2021 season ended.