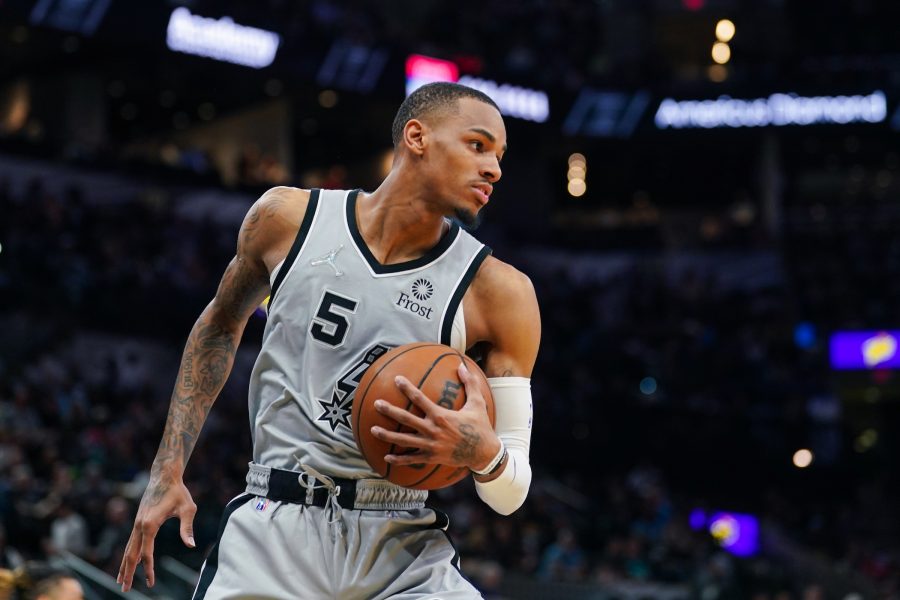 Spurs general manager Brian Wright said it was tough to see Dejounte Murray go after the team helped him develop over the past six years, writes Jeff McDonald of The San Antonio Express-News. The Spurs drafted Murray with the 29th pick of the 2016 draft.

“We’ve watched him grow from his rookie year to being an All-Star last year,” Wright said in a news conference to announce the finalization of the trade that sent Murray to Atlanta. “You wish this job was full of easy decisions. The reality is, there’s a lot of hard decisions.”

San Antonio received three first-round picks and a pick swap in the deal, and while Wright certainly wasn’t in a celebratory mood, he said the offer from the Hawks was too good to pass up.

“We just got to the place where the deal was the right thing to do,” Wright said.

Here’s more from the Southwest Division: