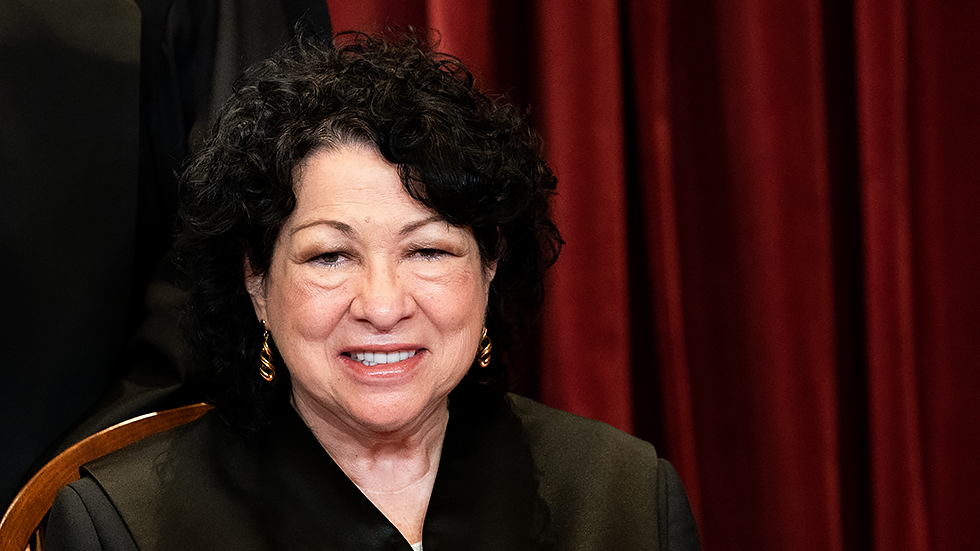 Supreme Court Justice Sonia Sotomayor spoke highly of colleague Justice Clarence Thomas during an event on Thursday, saying, “He is a man who cares deeply about the court as an institution.”

Sotomayor, who is liberal, acknowledged during remarks at the American Constitution Society that while she often disagrees with the conservative justice, she believes that “we share a common understanding about people and kindness towards them”

“Justice Thomas is the one justice in the building that literally knows every employee’s name, every one of them. And not only does he know their names, he remembers their families’ names and histories,” she said.

“He’s the first one who will go up to someone when you’re walking with him and say, ‘Is your son okay? How’s your daughter doing in college?’ He’s the first one that, when my stepfather died, sent me flowers in Florida,” she added.

Sotomayor’s remarks come as some Democrats have urged Thomas to recuse himself from Jan. 6, 2021-related cases amid revelations that his wife, Ginni Thomas, had reportedly communicated with then-White House chief of staff Mark Meadows in an effort to have the results of the 2020 presidential election overturned.

Other revelations in recent days have included the fact that she reached out to close to 30 lawmakers in Arizona to reverse President Biden’s win in the state and emailed with conservative lawyer John Eastman.

The House select committee investigating the Capitol riot says that it anticipates inviting Ginni Thomas to meet with the panel.

“I look forward to talking to them,”Thomas told The Daily Caller. “I can’t wait to clear up misconceptions.”