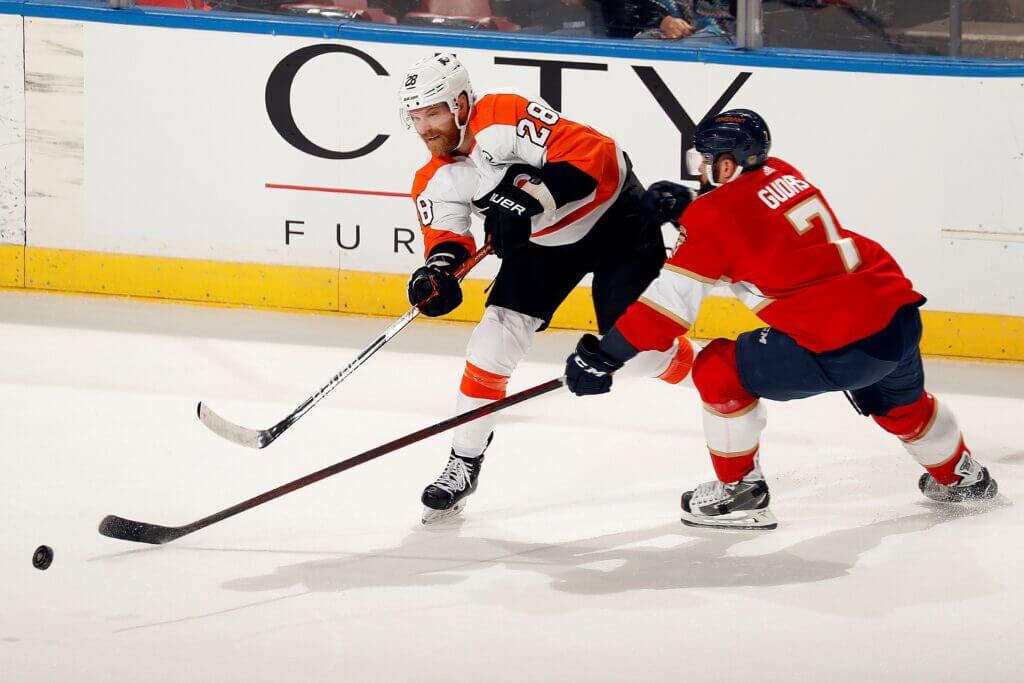 The trade deadline has passed and we now have a much clearer picture of what each team will look like come playoff time. That makes it the perfect time to assess the state of the Stanley Cup race.

Taking stock in each team’s odds post-deadline is an exercise I do every year. It’s a natural point to reflect on how each team has played, what they’ve added to address holes, and most importantly: where they stand relative to the field. The deadline is all about creating the best possible version of a team and it’s important to evaluate the jobs each team did through that lens.

This year, nearly every team that fancies itself a contender made at least some move of consequence — whether that was finding the best player, the right player, or the magical combination that checked both boxes. With almost every team making a splash, the deadline arms race was more about keeping up rather than getting ahead.

It remains to be seen which moves will pan out best, or which moves flame out. But as it stands, here’s how the Stanley Cup field looks — separated into five categories.

Teams with playoff chances under 15 percent were not included.

Projected goalie values ​​were based on the starter playing every game unless there was uncertainty over who the starting goalie would be.

The best chance to win it all: 15 percent or higher