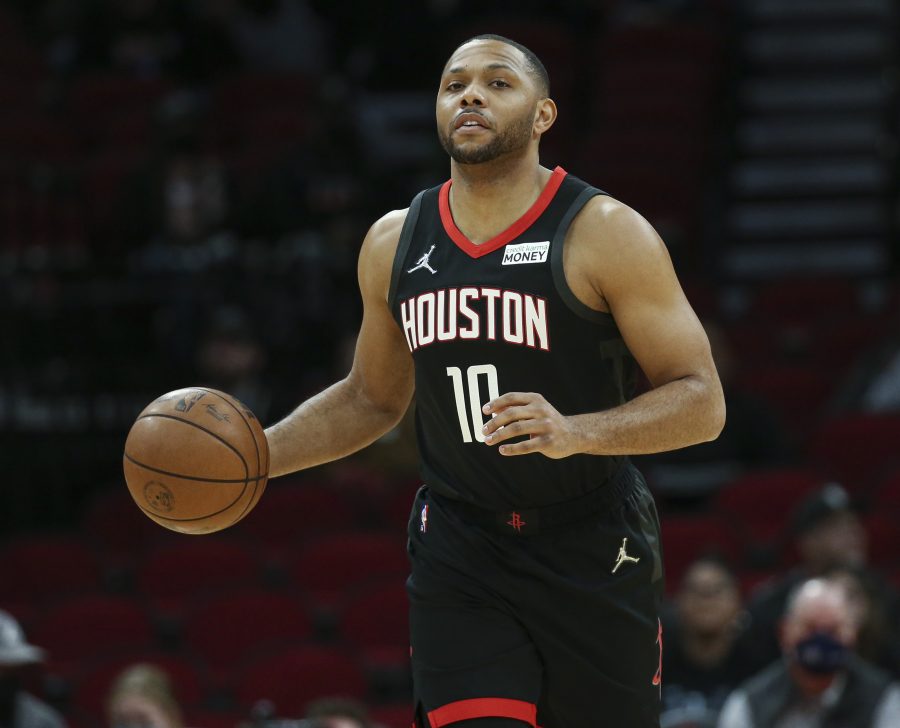 Tea Sixers and Suns are two of the teams interested in a trade with the Rockets for veteran guard Eric Gordonaccording to ESPN’s Brian Windhorst.

Gordon, who averaged 13.4 PPG and shot 41.2% from 3-point range this past season, will make $19.57MM next season and has another non-guaranteed season left on his contract. Gordon could provide a perimeter boost to either playoff contender and would reunite with former Rockets teammate Chris Paul if he winds up in Phoenix.