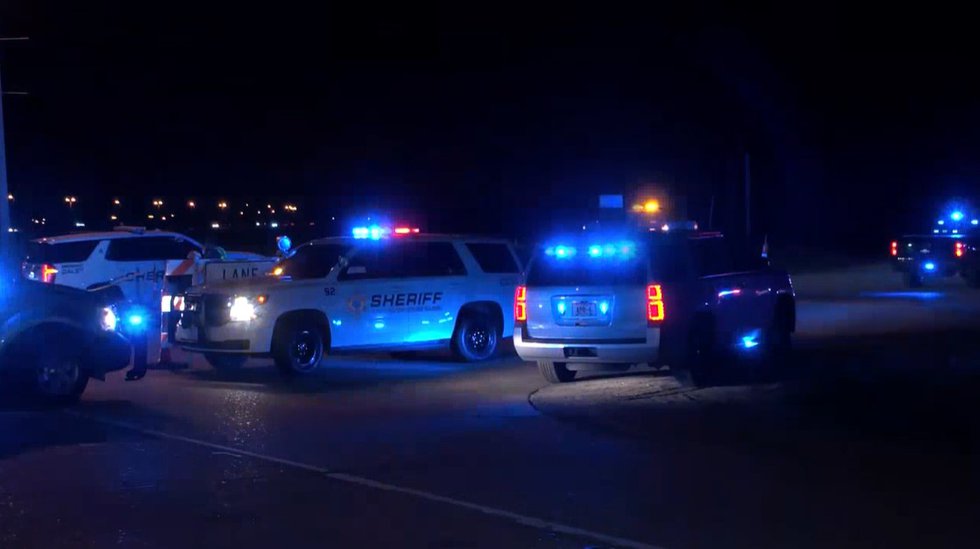 BATON ROUGE, La. (WAFB) – A fire and chlorine spill led to an order for residents in parts of Iberville parish to shelter in place Monday evening. That shelter in place order was lifted, and the all-clear given, just after midnight.

Iberville Parish Sheriff Brett Stassi says a fire broke out at the Olin plant, located on the property of Dow Chemical in Plaquemine, at 8:40 pm Monday. At that same time, a chlorine spill was reported at the facility. The sheriff says emergency sirens were sounded in the area to warn residents of the emergency.

Residents in Plaquemine were ordered to shelter in place after a fire and chlorine spill at a facility in Iberville Parish.

A photo from the scene showed a large plume of smoke billowing from the facility.

Parish President Mitch Ourso said the smell of chlorine was reported in the air several miles from the facility.

The fire was extinguished by 9:30 pm but crews were still working to contain the chlorine spill as late as 11:15 pm, emergency officials said. The sheriff said air monitoring showed chlorine levels outside of the plant were not dangerously high. Because of that, no evacuations were ordered.

No injuries were reported but ambulances were staged in the area and local hospitals were put on standby, the sheriff said.

Residents in and around Plaquemine were initially ordered to stay indoors and shelter in place during the incident.

During the incident, officials shut down LA-1 in both directions near the scene. The roadway was reopened just after midnight.

A chlorine release has occurred within Olin’s facility in Persimmon. Site emergency response was immediately engaged and we are working to stop the release. Employees at the facility took immediate safety precautions while the team began working to address the situation. A shelter in place has been implemented and local roads have been temporarily closed. We will provide additional information as soon as it is available

Plaquemine – Louisiana State Police Emergency Service Unit is responding to a chlorine leak at the DOW Chemical Plant in Iberville Parish. LA Hwy1 is closed in both directions. A shelter in placed has been issued as crews assess this incident. pic.twitter.com/nc4FDnufqE