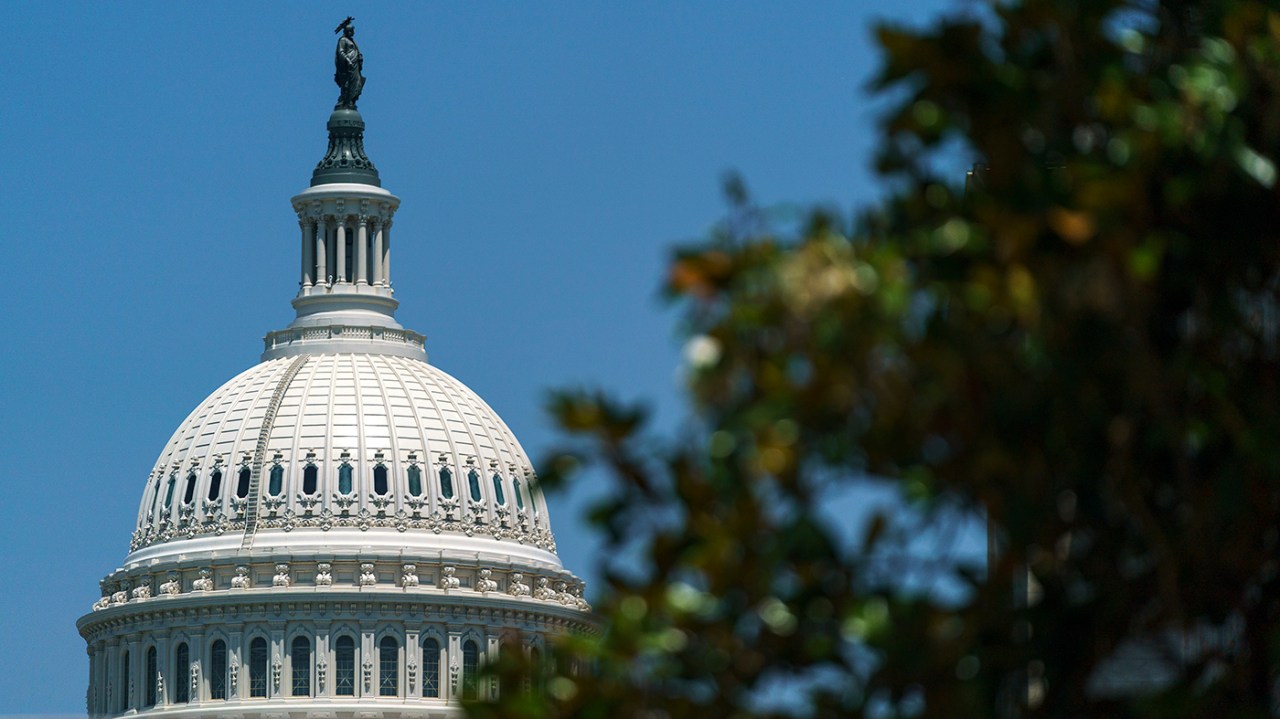 A retirement bill currently under negotiation in the Senate gives rich Americans a tax break by bringing forward the payment schedule to remain revenue-neutral within the 10-year budget window, but ultimately adds to the national deficit unless a future Congress raises taxes.

The Senate’s Enhancing American Retirement Now (EARN) Act raises the age at which taxpayers must start making withdrawals from 72 to 75, allowing them three extra years of tax-free growth.

The bill throws another bone to rich taxpayers — and the Wall Street fund managers who look after their money — by allowing them to deposit an additional $10,000 a year into their retirement accounts beginning between the ages of 60 and 63. Setting aside an extra $10,000 a year is something most Americans can’t afford to do.

To pay for these tax breaks, the legislation doesn’t raise taxes elsewhere, as it’s supposed to. It circumvents the problem by allowing retirement plan participants to opt for Roth IRAs instead of traditional ones.

With Roth accounts, taxes are taken out when you put money into them as opposed to when you take money out. This brings in revenue within the legal budget window, but means the tax cuts aren’t actually paid for in the long term.

“These pay-fors are the same as the ones in the retirement bill that passed the House. They’re a gimmick,” Steven M. Rosenthal, a senior fellow at the Tax Policy Center, a left-leaning Washington think tank, said in an interview. “I’ve seen every gimmick in the book, and Roth IRAs are the worst.”

“It’s an egregious use of budget scorekeeping rules,” Rosenthal added. He further lamented that traditional notions of fiscal responsibility these days seem to be beyond the capacity of both Democrats and Republicans.

“Today’s Republican Party is very different from the Republican Party of fiscal conservatism long ago. Republicans are borrow-and-spend, Democrats are tax-and-spend. But the reality is that tax cuts do not pay for themselves, and it’s often easier to build bipartisan support around something when you borrow to make it happen rather than tax,” he said.

Papering over long-term revenue losses with fancy accounting may be less troubling to economists when interest rates are at zero, but high inflation in the wake of the pandemic has caused the Fed to begin raising rates and tightening its overall monetary policy.

“With inflation well above our longer-run goal of 2 to 3 percent and an extremely tight labor market, we raised the target range for the federal funds rate at each of our past three meetings, resulting in a 1.5 percentage point increase in the target range so far this year,” Federal Reserve Chairman Jerome Powell told Congress this week. “The committee reiterated that it anticipates that ongoing increases in the target range will be appropriate.”

This could mean that long-term deficit-expanding measures like the congressional retirement packages will be more of a burden on taxpayers 10 years down the line.

The House version of the Senate’s retirement bill, known as Secure 2.0, was the second major retirement bill to pass a chamber of Congress in only three years. It received nearly unanimous support and a vote of 414-5, with every present Democrat voting in favor of the bill and only some of the most conservative Republicans, including House Freedom Caucus Chairman Andy Biggs (R-Ariz.), voting against.

Wall Street has come out in favor of the bill, since money managers are paid in the form of fees and more money in retirement accounts means more fees for money managers.

The American Bankers Association, the National Association for Fixed Annuities, the Insured Retirement Institute and other financial and retirement industry trade groups thanked Senate Finance Committee Chairman Ron Wyden (D-Ore.) and ranking member Mike Crapo (R-Idaho) for the legislation in a June 21 letter posted by the US Chamber of Commerce.

“Talk to the folks on the committee, the members of Congress. They don’t think it’s a gimmick, and that’s why they’ve used this. This is a fully paid-for bill. It has to be paid for in order to pass — that’s the rule of Congress — and these are the mechanisms they came up with,” Paul Richman, head of government and political affairs at the Insured Retirement Institute, a retirement industry lobbying group, said in an interview.

In their letter to Wyden and Crapo, the lobbies encouraged a swift passage of the bill into law, writing that “the Committee’s dedication to retirement security is a crucial step to finalizing retirement legislation during this Congress.”

While geared toward wealthy Americans, both the House and Senate retirement packages do contain provisions for the average household, which pulled in about $67,500 in 2020 — nearly 3 percent lower than the 2019 median income of almost $70,000.

These include an expansion of the saver’s tax credit, which subsidizes retirement account contributions for people at the low- or middle-income level by giving them a 50 percent government match for contributions up to $2,000.

“That extra $1,000 a year could add a small boost to the account balances of the low- and middle-income households, but it would still leave them with far less than the new incentives for the wealthy in the bill,” Frank Clemente, head of the left-leaning advocacy group Americans for Tax Fairness, wrote to Wyden in a June 21 letter.

His group also appreciated the fact that the Senate’s EARN Act will lead to “workers’ participation in 401(k) and 403(b) retirement plans [by] encouraging employers with a tax credit to automatically enroll their workers in retirement plans (unless the workers opt out), allowing employers to consider employees’ student loan payments for purposes of matching contributions.”

But Clemente wrote that these improvements are “marginal” and only “modestly” help “low- and middle-income people whose retirements are less secure.”

“The retirement system is upside down. It rewards those who don’t need help and gives very little to those who do need help,” the Tax Policy Center’s Rosenthal said. “But of course the retirement industry complex is very, very powerful.”