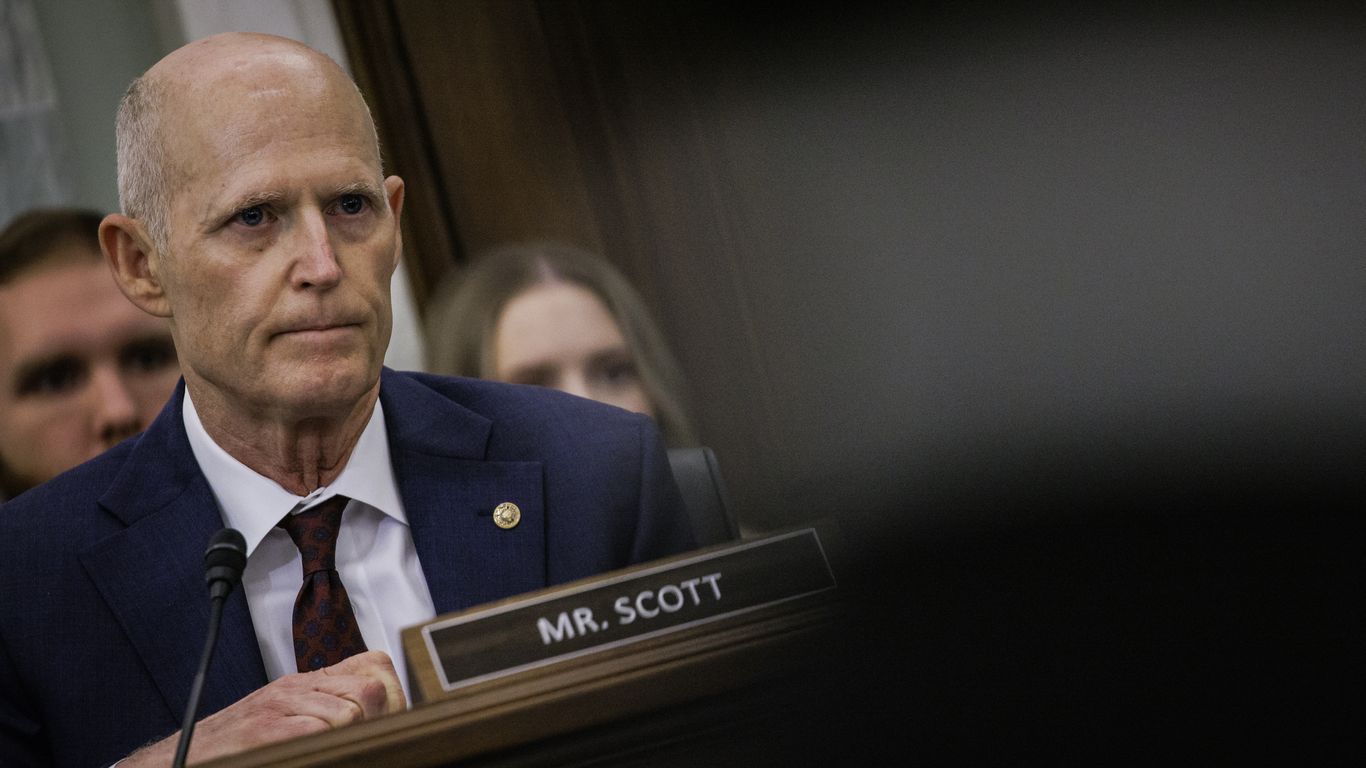 The Senate Republicans’ campaign arm is circulating a three-page memo, obtained by Axios, laying out how candidates and lawmakers can maximize their messaging on the US Supreme Court’s leaked draft decision to overturn Roe v. Wade.

Why it matters: The National Republican Senatorial Committee (NRSC) recognizes the decision will have major implications in this fall’s midterms and the 2024 presidential race. The memo is its attempt to have its members speak to voters with a unified voice.

Between the lines: The document includes sample language for anti-abortion ads.